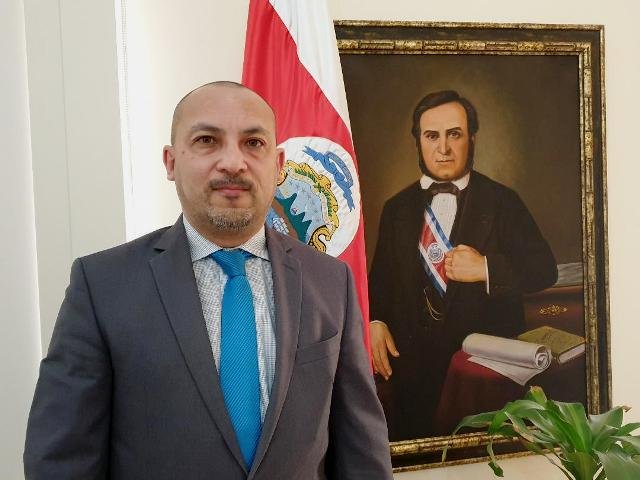 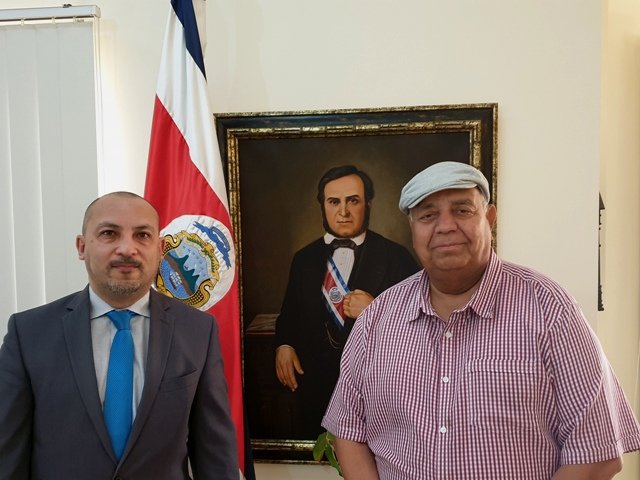 A six-member delegation to be headed by the Second Vice-President of Costa Rica is scheduled to visit Doha in October this year, Costa Rica’s ambassador to Qatar Mariano Segura has hinted. According to the ambassador, a number of memorandums of (MoUs) are expected to be signed during the visit.

He said there are about 10 additional MoUs and agreements under study in various fields such as culture, health, agriculture, planning, treasury, taxes, official visas, and inter-media relationship.

An economist by profession who has served with the Central Bank before his appointment as envoy to Qatar, Segura said his country is respected for having a strong democracy with a strong legal system, the most peaceful and safest country in the region, with no military force since 1948, making sectors like hospitality, tourism, and real estate very attractive for investors.

“Qatar is among the important countries for Costa Rica because of its great potential in the economic sector, rich in culture and as a sports hub in world,” the envoy said. He said that bilateral relations between the two countries are good and were further strengthened after the visits of the then president of Costa Rica in 2010 followed by the visits of Father Amir in 2014 and regular visits by Qatari nationals.

He thanked Qatar’s leadership for its support to Costa Rica’s medical sector to combat the COViD-19 pandemic.

He said his country can benefit from Qatar’s rich experience in sectors like economy, education, research, culture and sports. He praised Qatar for the way it handled the challenges from the pandemic.

The envoy, who has been serving in Qatar for over a year-and-a-half, lauded the country’s economy sustainability and timely completion of mega projects to host the FiFa World Cup 2022. He praised the authorities of Qatar Museums and Katara Cultural Village Foundation for their role in preserving Qatari traditions, culture and heritage and also bringing closer other regional cultures from across the globe.