Clashes In Kashmir: Three Civilians Killed and 28 Injured In Protests Against Indian Rule 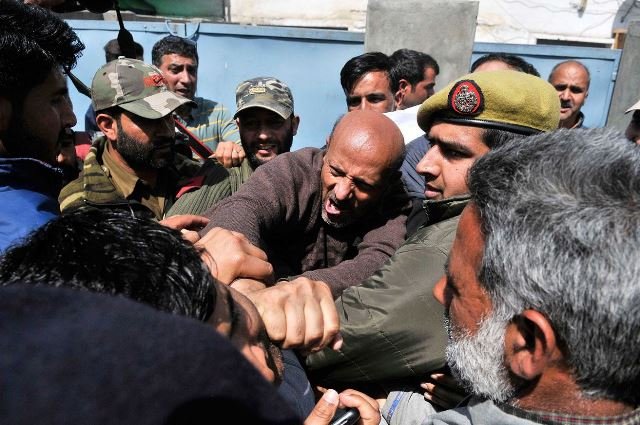 Three civilians were killed and 28 other people were injured in anti-India protests that erupted yesterday following a gunbattle between rebels and government forces that killed a rebel in disputed Kashmir, police and witnesses said.

The gun battle began after police and soldiers cordoned off the southern town of Chadoora following a tip that at least one militant was hiding in a house, said Inspector-General Syed Javaid Mujtaba Gillani.

As the fighting raged, hundreds of residents chanting anti-India slogans marched near the area in an attempt to help the trapped rebel escape.

However, clashes spread to multiple places in the area.

Later, government forces fired into the crowd, killing three civilians, including a teenager, and injuring at least 20 others, police said, adding that eight police and soldiers were also injured in the clashes