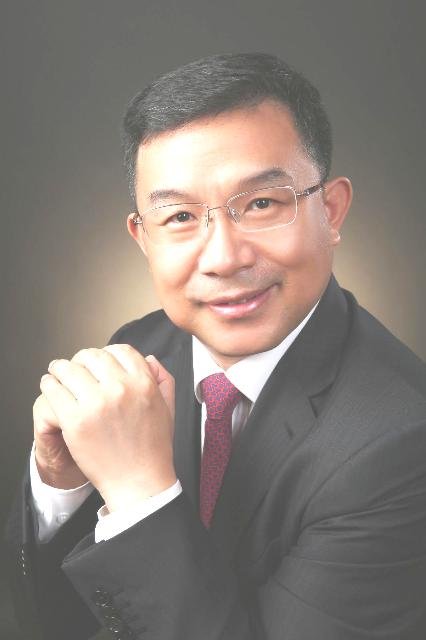 Ambassador of China to Qatar HE Zhou Jian has praised the major achievements made by Qatar in pandemic prevention and control as well as in economic development.

In an exclusive interview with Qatar Tribune, the envoy said that since assuming charge as the Chinese ambassador a year and half ago, he has been impressed by the openness, diversity and dynamism of the Qatari economy.

Highlighting three main reasons for the achievements, the envoy said the Qatari government always puts people’s life and health in first place and has acted decisively taking strict prevention and control measures, treated every patient free of charge, and kept the mortality rate among the lowest in the world.

“The second is the leadership’s effective response. The government has introduced a series of measures, including distributing Qr 75 billion to support the private sector, increasing the liquidity of the market, reducing rent and utility bills, and removing tariffs on food and medicine. These measures have helped in stabilising and boosting the economy, resuming work and production orderly. The IMF predicts that Qatar’s economic performance will be the best among the GCC countries this year,” he said.

Jian added: “The third contributor to Qatar’s growth is a strong recovery momentum. About 90 percent of the World Cup 2022 related infrastructure is complete. Qatar Petroleum has established it’s overseas gas exploitation facilities and the world’s largest LNG fleet is ready for voyage. Qatar Airways has fully restored its operation to morethan 145 destinations world-wide. Qatar’s trade surplus in the third quarter rose by 26.4 percent and its foreign exchange reserves repeatedly hit record highs. We can see a vibrant Qatar becoming a highlight of economic recovery in the region.

”He said that cooperation between China and Qatar has been moving forward against the pandemic, achieving remarkable results, adding that in the first nine months of this year, China’s exports to Qatar increased by 10 percent year-on-year and China became the largest trading partner of Qatar.

“China and Qatar have signed a contract worth $3 billion for the construction of LNG ships. Q-mAX, the world’s largest LNG carrier, made its maiden voyage to Tianjin in China. A few days ago, Minister of Commerce and Industry HE Dr. Ali bin Ahmed Al Kuwari attended the third China International Import Expo,” the envoy said.

He said that China is willing to work with Qatar to strengthen the synergies between the belt and road Initiative and Qatar National Vision 2030. Jian said China will work with Qatar and the rest of the world to pave the way for the world’s economic recovery with confidence and cooperation.

He said that China alone has 30 percent contribution towards world’s GDP, as China recently held the third China International Import Expo in shanghai with the turnover reaching $72.62 billion, adding that total import into China is estimated to top $22 trillion in the coming decade.

He said the impact of CoVId-19 has taken the world economy into deep recession, adding that with unilateralism and protectionism, hot spot issues remain complicated and difficult to resolve.

The ambassador said, as per projection of international institutions, the global economy will contract this year by 4.4 percent and the volume of commodity trade will decline by 9.2 percent.

Talking on recent international conferences, including the 12th BRTCssummit, 27th APEC Economic Leaders’ meeting, and 15th G20 summit, he said the conferences included meetings of emerging economies, major economies of the Asia-Pacific, as well as meetings between the world’s major developed economies and emerging markets.

He said that, in his speeches, Chinese President Xi Jinping has stressed that while containing the virus, there is need to strengthen macro-economic policy coordination, restore the secure and smooth operation of global industrial and supply chains, and facilitate cross-border flow of people and goods.“I would like to stress that, as a responsible major country, China will always be a constructor of world peace, a contributor to global development and a defender of international order.

We will sail in the same boat with the international community and overcome difficulties together, contributing China’s part for the world to get rid of the pandemic and restore its momentum of development,” the envoy said.