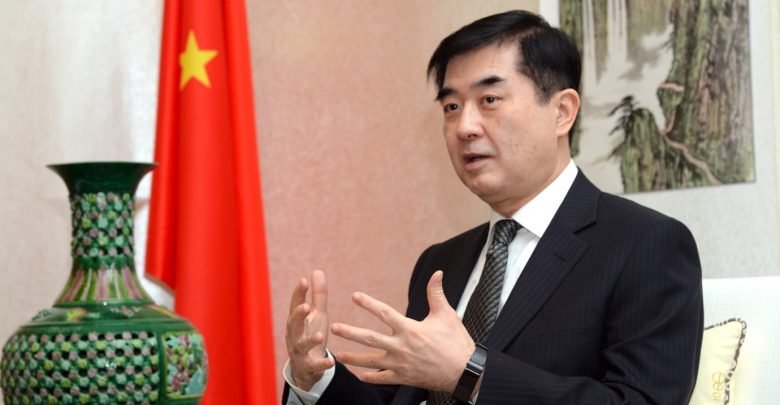 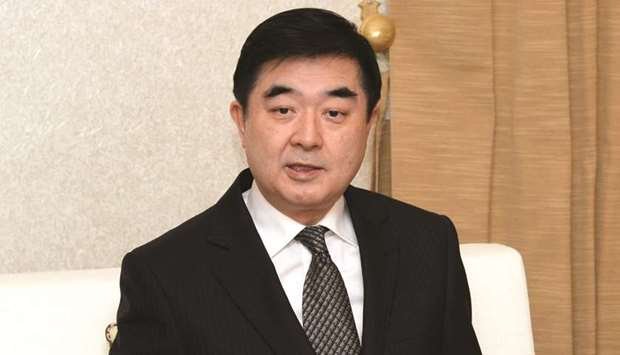 Li Chen, ambassador of People’s Republic of China to State of Qatar has regarded Qatar and China’s signing of agreement exempting nationals of the two countries from visa requirements as a major achievement in the development of China-Qatar relations.

The Chinese ambassador said at a press conference on the occasion of the eighth ministerial meeting of the Arab-China States Cooperation Forum in Beijing. He added that the agreement coincides with the celebration of the 30th anniversary of the establishment of diplomatic relations and reflects the high level of China-Qatar relations in various political, economic, commercial, cultural, scientific and other fields.

He also pointed out that this agreement reflects the commitment of the two countries to strengthening ties, cooperation and strategic partnership. He stressed that the agreement will push forward the Chinese-Qatari cooperation especially in the field of tourism and trade. Ambassador Li Chen predicted that the agreement will enter into force in the next few months after the countries complete some domestic legal procedures. He also stressed his country’s desire for more cooperation with the State of Qatar in various fields.

On the Chinese-GCC free trade negotiations, he pointed out that the current crisis has had an impact on their progress. Despite that, he added, China was committed to persevere with the negotiations until they succeed.

The ambassador then discussed the current forum, and said it was established in 2004 and has grown a lot since then. He highlighted the announcements made by the Chinese president during the opening of the forum, which included investments as well as economic and political initiatives that reflect the countries commitment to partnering with the Arab World.

He praised Qatar’s hosting of the 2016 edition, saying it was a huge success and a turning point for the forum.