China to Host 9th BRICS Summit in September in Xiamen 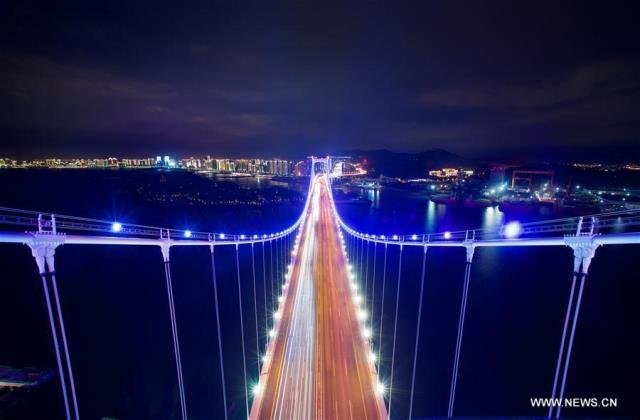 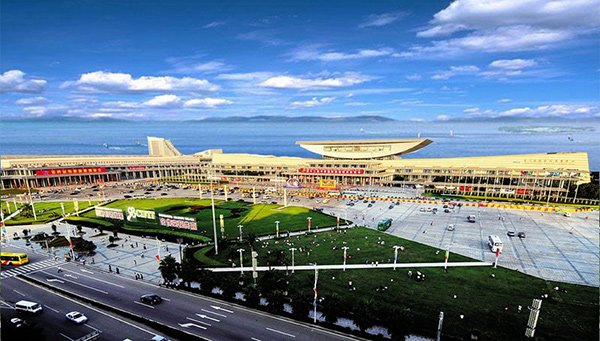 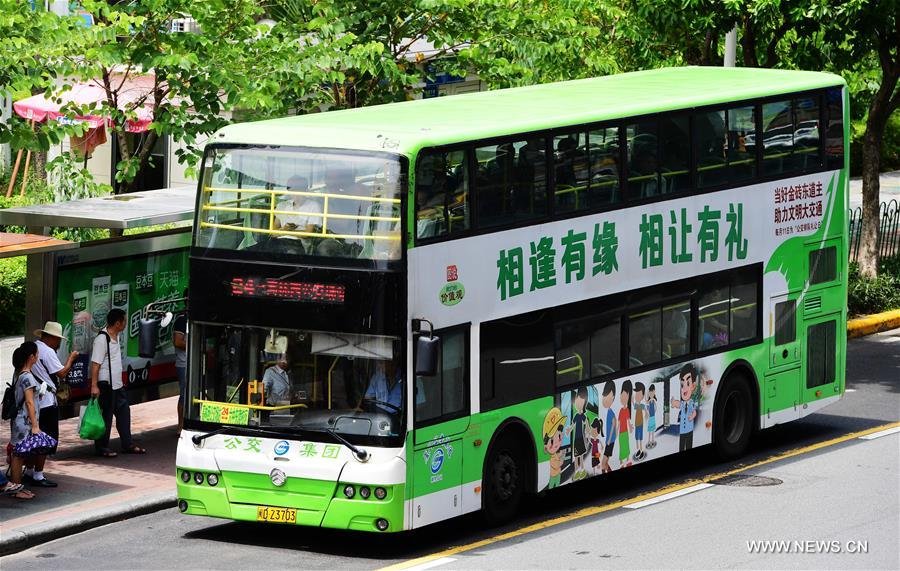 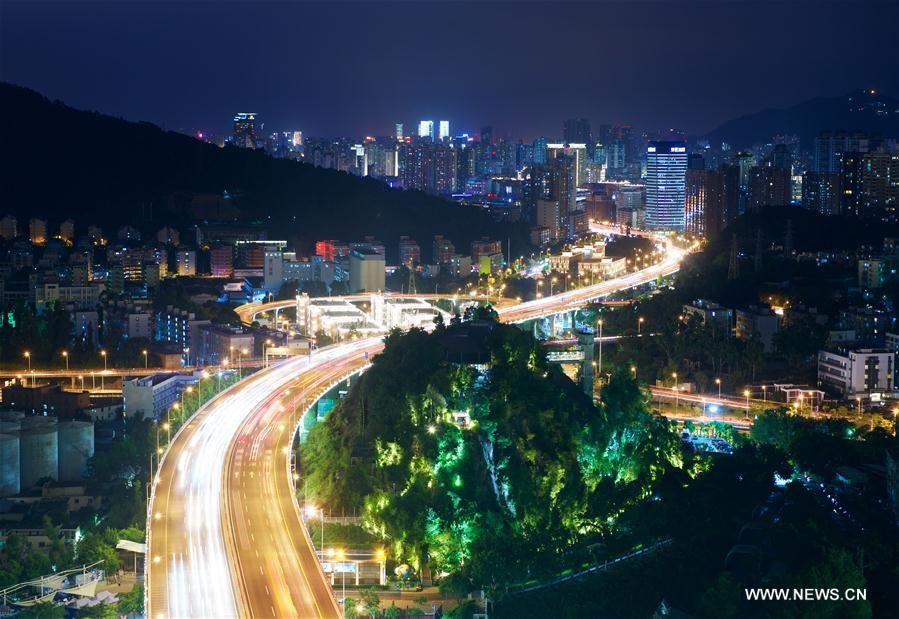 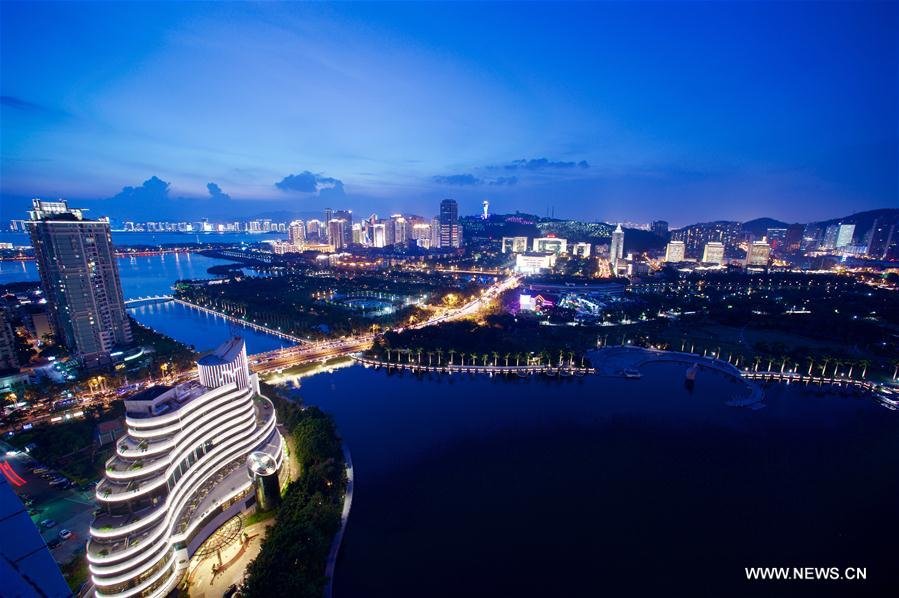 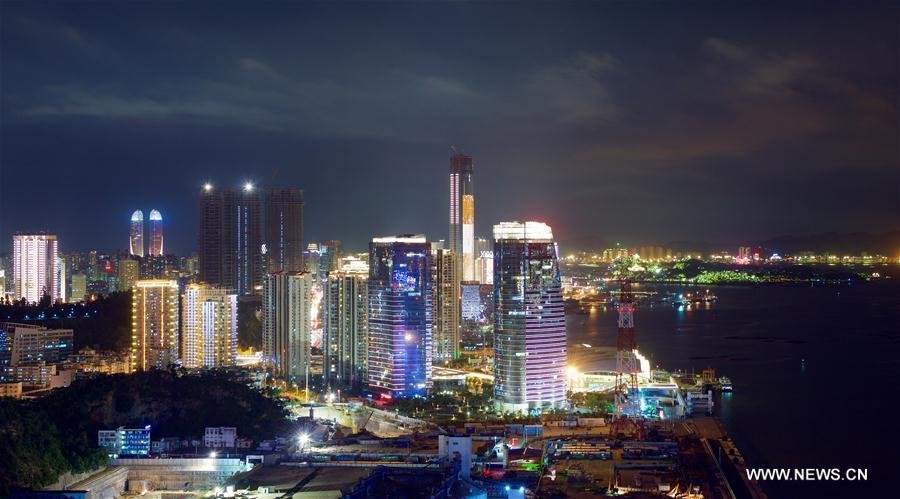 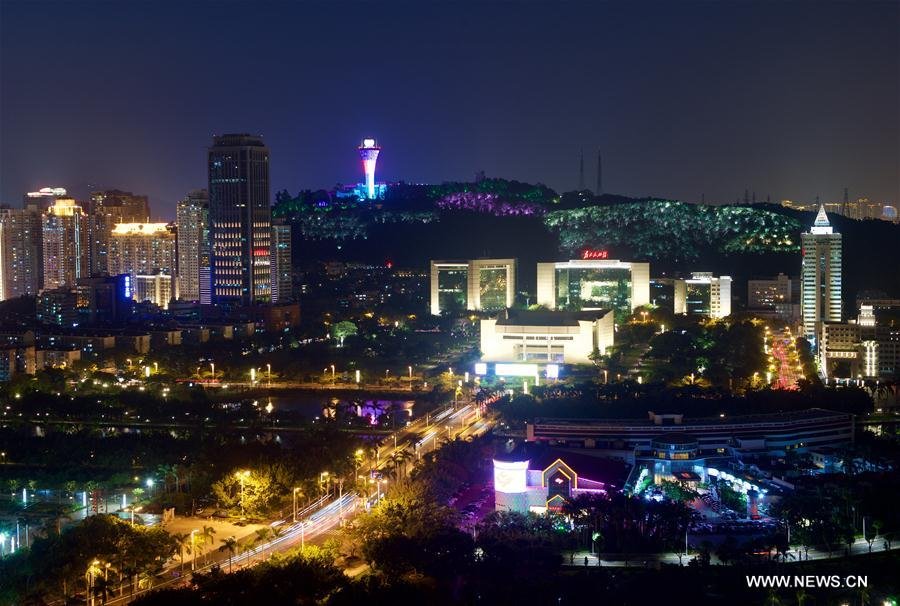 Brazil, Russia, India, China, and South Africa will gather for the ninth BRICS summit to be held from September 3-5, 2017 at Xiamen International Conference and Exhibition Center. Elsewhere on the 13.7-km-long island with a population of almost 4 million inhabitants, discussions tend to center on the forthcoming BRICS leaders’ summit – the second time China will host the event after 2011.

Theme of the 9th BRICS summit is ‘ Stronger partnership for a brighter future’.

Preparations for a successful event are already in full gear. Xiamen city officials on May 22 launched a 100-day countdown to the 9th BRICS summit.

Pei Jinjia, Secretary,  Communist Party of China Xiamen Municipal Committee told media in a press conference held in May 2017 at the C&D Hotel, Xiamen, “BRICS Xiamen summit is fast approaching. We have drawn up schedules and kept everything in progress’.

China intends to use the meeting in order to review successes in BRICS cooperation, plan a vision for future development, specify the direction of the BRICS mechanism, and expand cooperation, including with emerging markets and developing countries to forge a “platform for South-South cooperation with international influence.”

People arriving these days at Xiamen Gaoqi international airport, Southeast China’s coastal Fujian province, are quick to notice that there is an important event in the offing. Banners of the Brazil, Russia, India, China, South Africa are already fluttering in the hallways of the busy airport. Sponsored by a local bank, the red banners carry the message, “Welcome to BRICS summit” in English and Chinese.

The Philippines News Agency (PNA) in it’s earlier release has refereed  Pei Jinjia then as saying  that preparations for the biggest international event to be hosted by Xiamen were based on five guidelines. These are avoiding extravagance, ensuring that the event benefits the city and its citizens, assuring security and safety, providing quality logistic services and encouraging massive public participation.