China Ready to Strike Back at U.S. Tariff Moves, Says All Options Possible 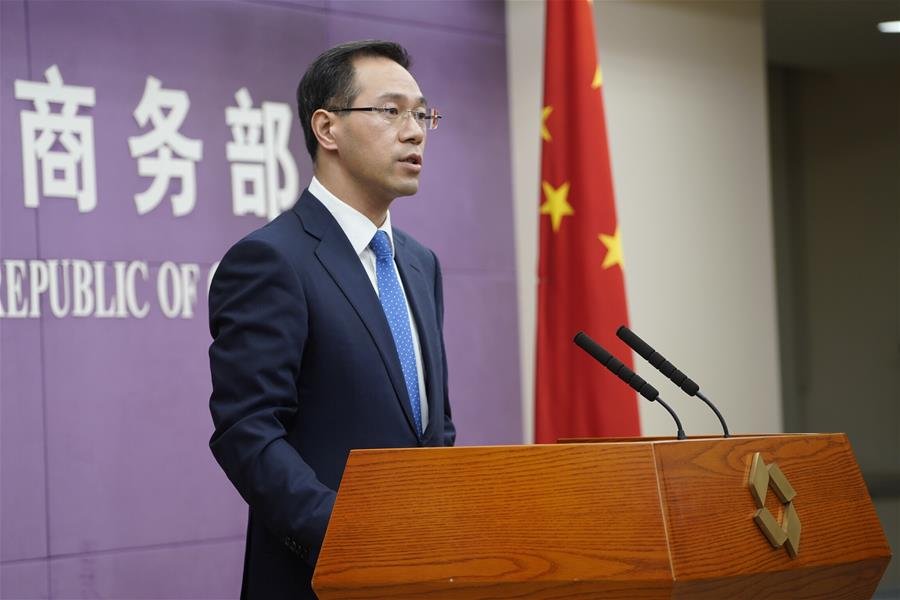 China is fully prepared and will not hesitate to strike back fiercely if the United States unveils the list of 100-billion-U.S. dollar Chinese products subject to additional tariff hikes, the Ministry of Commerce (MOC) said.

“We are not taking any options off the table,” Gao Feng, spokesperson with the MOC, said at a press briefing Friday.

The remarks came after the U.S. President Donald Trump threatened on Thursday to slap tariffs on 100 billion U.S. dollars of imports from China.

Calling the move “unreasonable” and “extremely wrong,” Gao said the U.S. side has misjudged the situation and will only “shoot itself in its foot.”

China is ready for further escalation by the U.S. side and has prepared detailed countermeasures, he said.

“It is a battle between unilateralism and multilateralism, and between protectionism and free trade as well,” Gao said.

If multilateralism and free trade are threatened, the economic globalization process will be disrupted, and the global economic recovery will be severely imperilled.

“Facing such a major issue, we must fight resolutely,” Gao said.