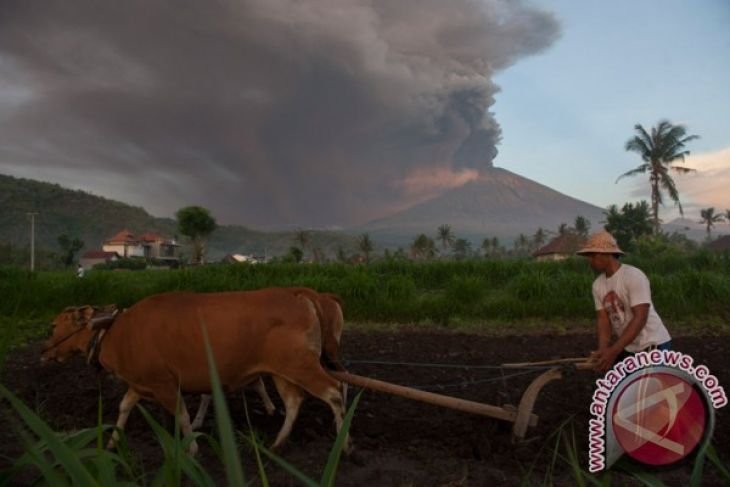 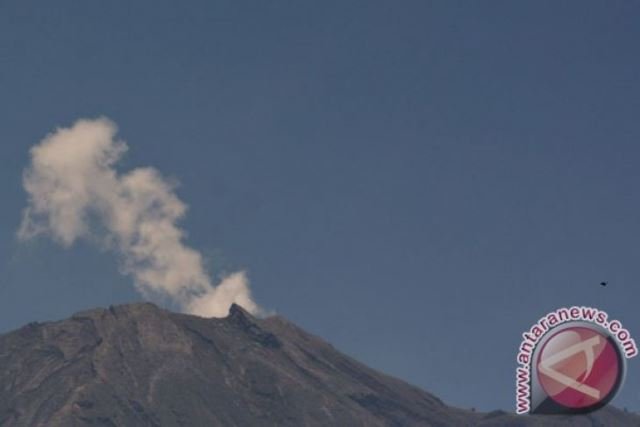 At least 445 flights have been canceled due to the eruption of Mount Agung in Bali, thereby affecting the travel plans of some 89 thousand passengers, an official stated here on Monday.

Director of Air Transportation of the Ministry of Transportation Maria Kristi Endah Murni noted during a press conference here on Monday that the increase in volcanic activity of Mount Agung has prompted the officials to temporary close the Ngurah Rai Airport in Bali.

“The assumption is that each flight carries some 200 passengers,” Murni remarked.

Moreover, Mount Agung`s eruption has affected 51 flights, or some 2,900 passengers, at the Lombok International Airport.

The Lombok International Airport, which was also closed temporarily due to the rise in activity of Mount Agung, has been reopened at 6 a.m. local time on Monday.

The government will continue to coordinate and monitor the situation for the next 24 hours, she remarked.

On the same occasion, Secretary General of the Ministry of Transportation Sugiharjo noted that the airports will be kept open or shut down based on the direction of the wind carrying volcanic ash from Mount Agung.

The government has readied some 100 shuttle buses in Bali and West Nusa Tenggara to provide alternative means of transportation to the passengers affected by Mount Agung`s eruption.

The authorities said dark smoke and ash have been billowing up to 3,400 meters above the mountain`s peak, thereby prompting officials to shut down Bali`s Ngurah Rai Airport from Monday until Tuesday evening.

On Nov 21, Mount Agung had erupted, releasing volcanic ash and smoke some 700 meters high from the crater at 5:05 p.m. local time.

Following the eruption, the PVMBG has also called on all villagers in the disaster-prone areas, tourists, and other individuals to avoid any activities near the volcano and other regions within a 10-kilometer radius from the volcano`s peak.