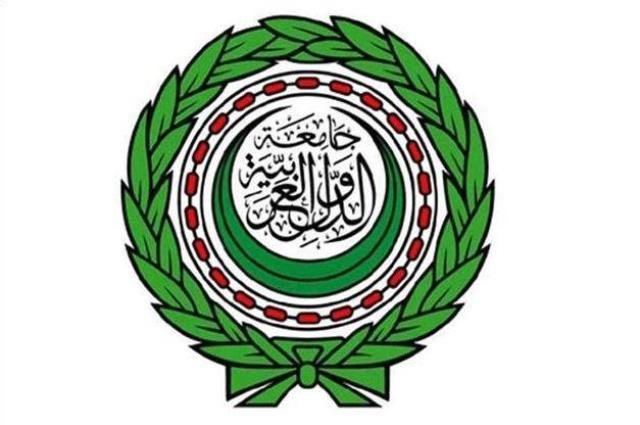 The Arab League will host on Tuesday a trilateral meeting on Libya. It will be chaired by Ahmed Aboul Gheit, Secretary-General, Arab League to discuss means of pushing forward the political settlement of the Libyan crisis.

Former Tanzanian president and AU High Representative for Libya Jakaya Kikwete, and Special Representative of the UN Secretary General and head of the UN Support Mission in Libya Martin Kobler will be attending the meeting.

Mahmoud Afifi, Official spokesman for the Secretary-General said in a statement today, Monday 24 October 2016 that the meeting aims at unifying and coordinating the Arab, African and UN efforts to promote a political dialogue between all Libyan stake holdwers. Aims of the meeting are securing the necessary international and regional support to complete the implementation of the benefits provided for by the Libyan political agreement, and succeeding the democratic transition process in the country.

A joint statement at the end of meeting will identify ways to upgrade coordination between the Arab League, the African Union and the United Nations on Libyan issue. This will also serve as a road map for the three organizations in the next phase to promote efforts to achieve national reconciliation in the country.