Amir of Qatar Condoles With Portuguese President on Death of Envoy 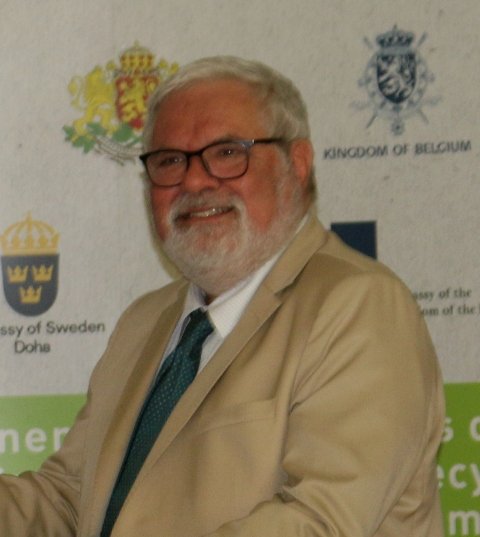 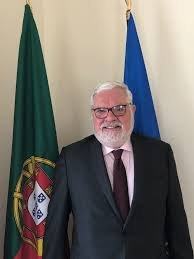 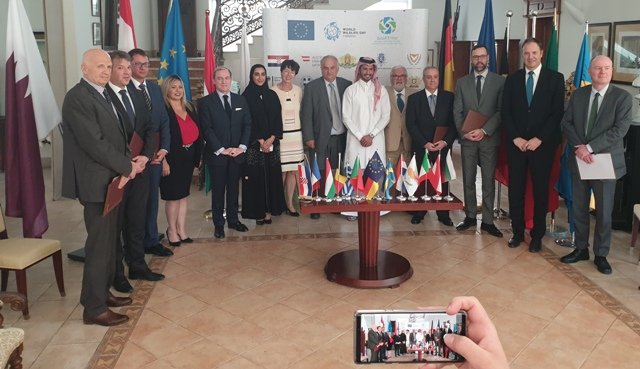 The Amir of State of Qatar, Sheikh Tamim bin Hamad Al-Thani expressed his condolence to President of Portuguese Republic on the death of Portuguese envoy to Qatar Ricardo Pracana. It was reported on Tuesday by Qatar News Agency.

The envoy has presented his credentials to Minister of State for Foreign Affairs Sultan bin Sa’ad AlMuraikhi on 10th of March 2019 (Picture attached).

In a group foto, late ambassador is seen with envoys of EU States at an event recently held.

Editor asiantelegraphqatar.com extends his heartfelt condolence to the Portuguese embassy officials, his family members and members of the diplomatic corp in Qatar.