AlMarri Welcomes Release of a Qatari Citizen by Saudi Arabia, Demands Immediate Release of Three Others 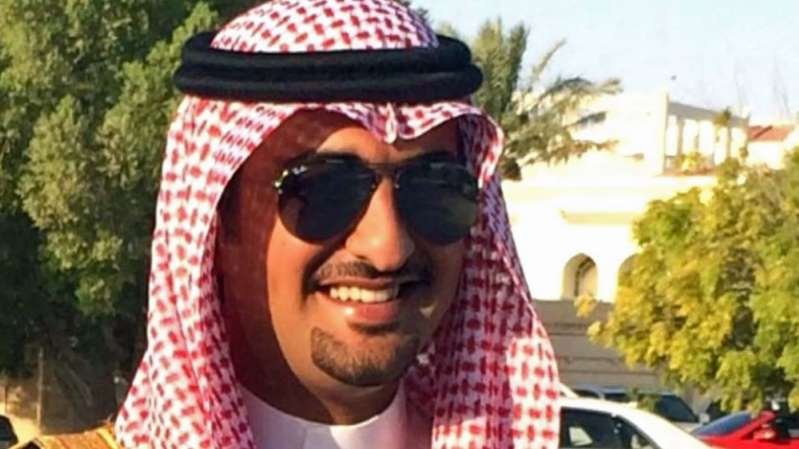 Dr. Ali bin Samikh Al-Marri welcomed the release of Qatari national Ahmed Khaled Muqbel, who had been detained by the Saudi authorities for a long time, asking them to immediate reveal the whereabouts of the three Qataris who were victims of enforced disappearance and of their release.

On the sidelines of his working visit to the Austrian capital of Vienna, Dr. Ali Bin Smeikh Al Marri issued a press release welcoming release of a Qatari citizen Ahmed Khaled Muqbel to his homeland and his family. We call on the Saudi authorities to urgently disclose the whereabouts of the three citizens, victims of enforced disappearance, and release them immediately.”

“The National Human Rights Commission is in constant contact with the United Nations team on enforced disappearances and will follow up its moves with various international legal and judicial bodies to hold Saudi Arabia accountable, to define its international responsibilities and to press for the immediate release of Qatari nationals; victims of enforced disappearance.”

“The EU countries have strong diplomatic and economic relations with Saudi Arabia, I urge these countries to intervene and demand to ask Saudi Arabian authorities to respect human rights and refrain from ongoing violations of human rights in compliance with the principles laid down by the European Union.”

Ahmed Khaled Muqbel is released, however, Saudi authorities have been forcibly hiding three other Qatari nationals since the beginning of the blockade of Qatar in June 2107.

Earlier during visit to Qatar by Fonnola D. Alian, United Nations Special Rapporteur on the protection of human rights and fundamental freedoms,  Dr. Ali bin Samikh AlMarri stressed on release of four Qataris forcibly disappeared in Saudi Arabia. He also urged the Special Group on Arbitrary Detention and the Special Group on Enforced Disappearance to undertake a joint field visit to Saudi Arabia to reveal the situation of detained citizens.

Chairman, National Human Rights Commission Qatar has repeatedly called for extensive investigations into the gross and systematic violations and discriminatory measures by the Saudi authorities  against Qatari citizens and residents of Qatar. He has demanded to send a joint commission to investigate and understand the situation of Qatari detainees in Saudi Arabia.

Dr. Ali bin Samikh expressed his concern over future permission to Qatari nationals on visit to Saudi Arabia of harassment and any illegal measures against Qataris.