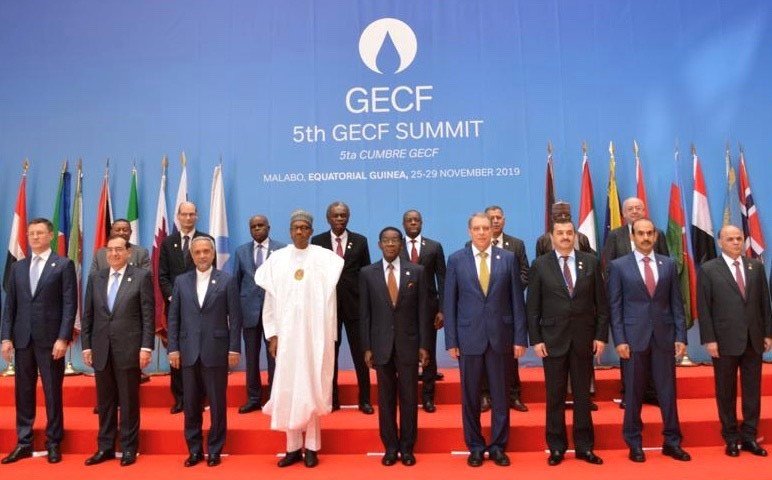 Addressing the 5thSummit of the Heads of State and Government of the Gas Exporting Countries Forum (GECF)in Malabo, Equatorial Guinea, AlKaabi said, “We all have the same objective: to place natural gas at the heart of the energy industry as a fuel of the future, and to affirm our true belief that natural gas is a cornerstone in the energy transition.”

He said, “We are committed to working with countries across the globe to ensure the security of their energy supplies and the sustainability of their economic growth.”

Al-Kaabi said the next summit, which will be held in Doha in 2021, for the second time since the first summit in 2011, will come amidst final preparations leading to the FIFA World Cup 2022 finals. He added, “This iconic competition will not only be about sports, but it will also be about people, peace, harmony, development and prosperity.”

“The 2022 World Cup will also be the first carbon-neutral competition, which will utilize solar power as well as various energy-saving technologies,” Al-Kaabi added.

Saad Sherida Al-Kaabi, the Minister of State for Energy Affairs of Qatar affirmed his country’s commitment to the Forum’s mission and objectives, and called on all concerned to work hand in hand, and to preserve the cornerstones of their economic and industrial growth and development.