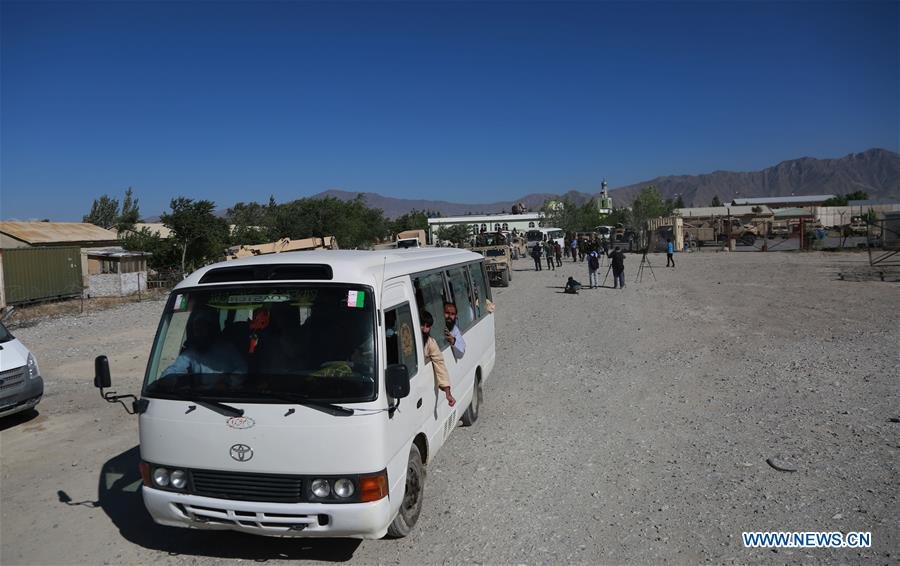 A total of 900 Taliban inmates were freed from Afghan government’s prisons on Tuesday in the latest move to further advance the intra-Afghan peace talks, a spokesperson for the Office of the National Security Council confirmed.

On Monday, the second day of the festival, the government released 100 Taliban from Bagram prison in eastern Parwan province.

On March 11, Afghan President Mohammad Ashraf Ghani issued a decree to release 5,000 Taliban inmates on parole and Taliban agreed to release 1,000 soldiers but the exchange of prisoners was repeatedly delayed.

As of May 10, some 1,000 Taliban fighters and 200 Afghan government soldiers had been freed by the two sides, but the exchange process had been suspended over some disputes.

The exchange of prisoners is part of a peace deal inked between the Taliban and the United States in Qatar in February. However, the Afghan government was not a signatory of the deal.