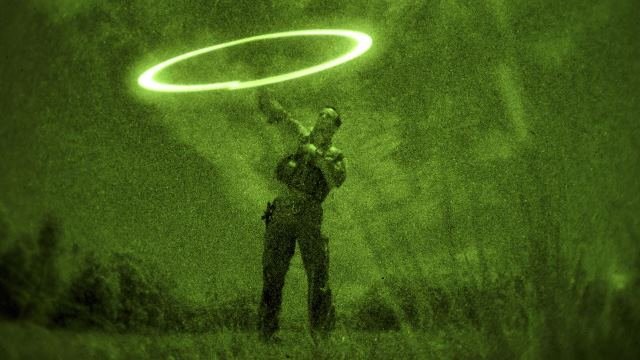 “Cadets and midshipmen are our military’s future leaders,” said Secretary of Defense Jim Mattis. “Our readiness in combat tomorrow will depend in large part on their experiences today. We must foster an environment that rejects sexual assault and sexual harassment, notably during these formative years at our service academies.”

This year’s report contains self-assessment summaries from the Academies and results from the 2016 Service Academy Gender Relations Survey.

“We are encouraged by the Academies’ continued ability to support those who make the difficult decision to report sexual assault,” said Dr. Nate Galbreath, the acting director of the Department of Defense Sexual Assault Prevention and Response Office (SAPRO). “Building a helpful response system, however, isn’t enough. Our leaders in training must understand that prevention is synonymous with military readiness.”

Anonymous survey results indicate that rates of past-year occurrence of unwanted sexual contact for academy men and women returned to levels last seen in in APY 11-12. This reflects a statistical increase from rates measured in APY 13-14.

The three academies received a total of 86 reports of sexual assault involving cadets or midshipmen in APY 15-16. Cadets and midshipmen made thirteen reports for an incident that occurred prior to their entering military service.

“Cadets and midshipmen are at a critical point in both their development as leaders and as service members,” said Galbreath. “All three academies are investing in approaches that help them understand the role that a healthy culture plays in preventing this and other readiness impacting behaviors.”

DoD officials say the military service academies reported a variety of updates in academic, athletic and training programs aimed at promoting a safe and healthy environment. However, this year’s survey results underscore the unique challenges the academies face in sustaining long-term decreases in the occurrence of sexual assault.

The department will focus its upcoming on-site assessment visits in 2017 to assist with prevention programming at the military service academies.

Members of the DoD community who have been affected by sexual assault can access 24/7 anonymous support through the DoD Safe Helpline at safehelpline.org, or by calling 877-995-5247.