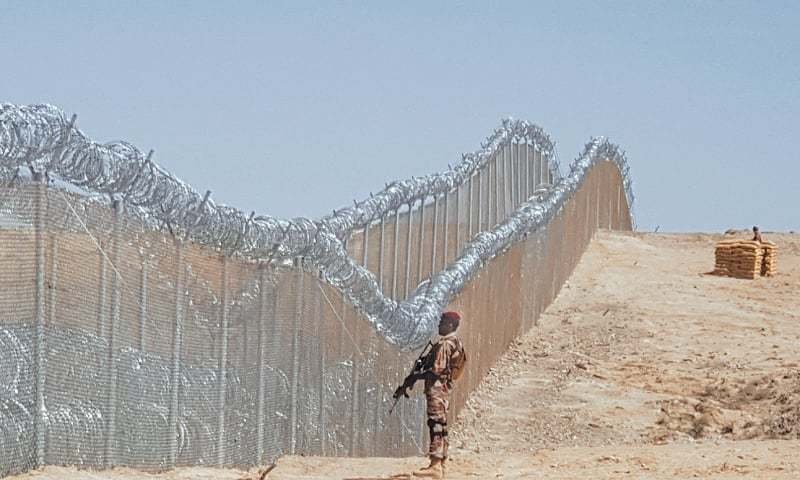 The statement said that a local ANA commander opposite Arundu, Chitral, had requested help for the 46 soldiers — including five officers — as “they were unable to hold their military posts along Pak-Afghan International Border due to evolving security situation in Afghanistan.”

The Pakistan Army contacted Afghan authorities for the relevant information and necessary formalities, the statement added.