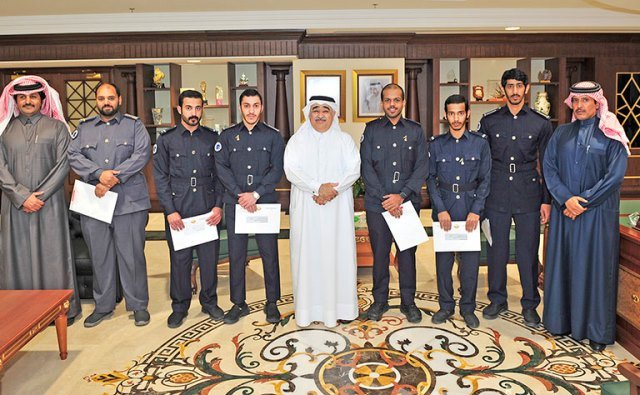 An official statement in this regard says that a number of bags were suspected by the authorities on arrival. Upon checking the baggage, between 3-7 kg were found in each bag. Drugs were wrapped in Carbon paper and hidden inside the bags.

During a ceremony held to honor the employees, Chairman of the General Authority of Customs Ahmed bin Ali Al Mohannadi praised the efforts of the employees and their role in protecting the society.

He lauded their professionalism and the concern over drugs smugglers pose to the society.

Al Mohannadi told that a regular training workshops are held to improve the skills and performance of Custom employees.