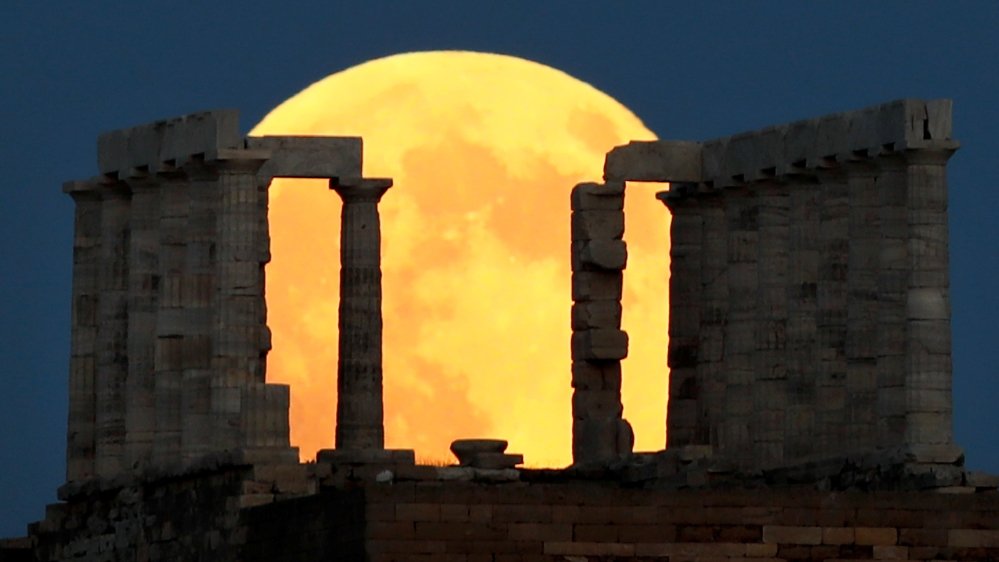 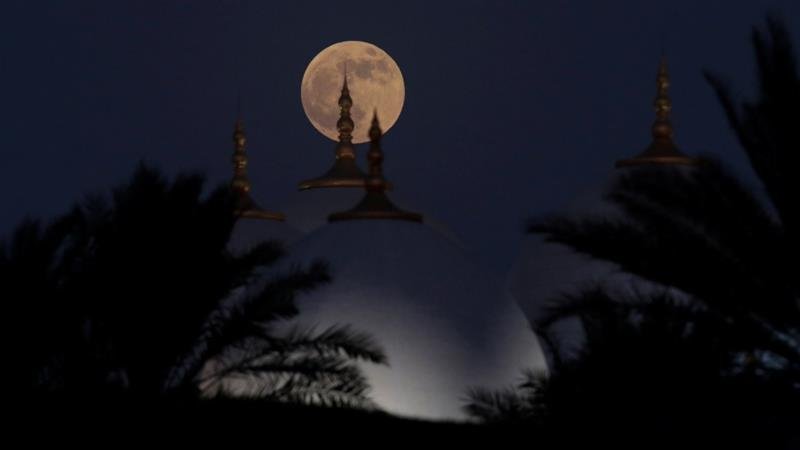 All over the world, stargazers looked at the sky on Friday night to get a glimpse of the longest lunar eclipse of the 21st century, turning the moon blood red.

A lunar eclipse happens when the Earth lies in between the sun and the moon. This means the sun’s light is blocked by the Earth, and the moon passes into its shadow.

The reddish appearance of the lunar surface – the moon’s image does not vanish entirely during an eclipse – is due to rays of sunlight passing through Earth’s atmosphere as the moon falls into our planet’s shadow.

No special filters are required to protect your eyes, which makes watching a lunar eclipse different from watching a solar eclipse, making this spectacle completely safe to view with the naked eye.

The fullest “blood moon” eclipse was visible from Europe, Russia, Africa, the Middle East, much of Asia and Australia though clouds blocked out the moon in some places.

In ancient times, this phenomenon was thought to be a bad omen, but now it is understood that it is simply due to the scattering of light by the air in our atmosphere.

The scattering of light is something that happens every day.

Blue light is scattered most effectively, and this explains why the sky is blue.

Red light, on the other hand, is scattered least, which is why the setting sun is red.

When the sun, Earth and moon are all lined up, sun-rays shine on the edges of the Earth.

As they pass through our atmosphere, they get bent (refracted), focusing them on the moon.

As well as being bent, the light is also been scattered, especially blue and greens lightwaves, leaving only the red and orange tones.

This gives the moon a strange red glow as it disappears into the Earth’s shadow.