2 Civilians, As Many Policemen Killed In Indian-administered Kashmir 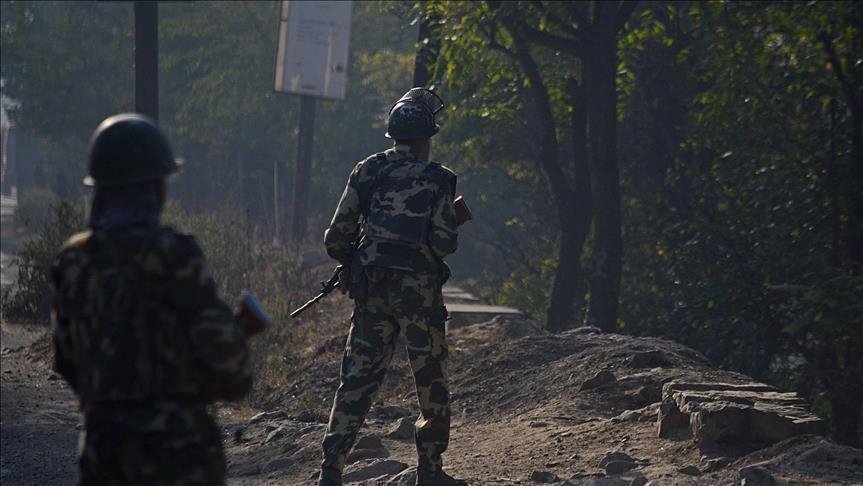 Two civilians and as many policemen were killed when suspected militants attacked a police team in Indian-administered Kashmir on Friday, police said.

Dilbag Singh, director general of police in Jammu and Kashmir, told reporters the militants attacked a police team in the northern Sopore town. Of the several injured in the attack, two civilians and two policemen later succumbed to their injuries.

Recently, Spokesperson Pakistan Ministry of Foreign Affairs also briefed on fast changing the demography in Indian administered Jamu & Kashmir since so far India has issued over 3.4 million fake domicile certificates to non-Kashmiris, Pakistan said Thursday, reiterating that New Delhi is trying to change the demography of Indian-administered Jammu and Kashmir.

According to several human rights organizations, thousands have reportedly been killed in the conflict since 1989.​​​​​​​