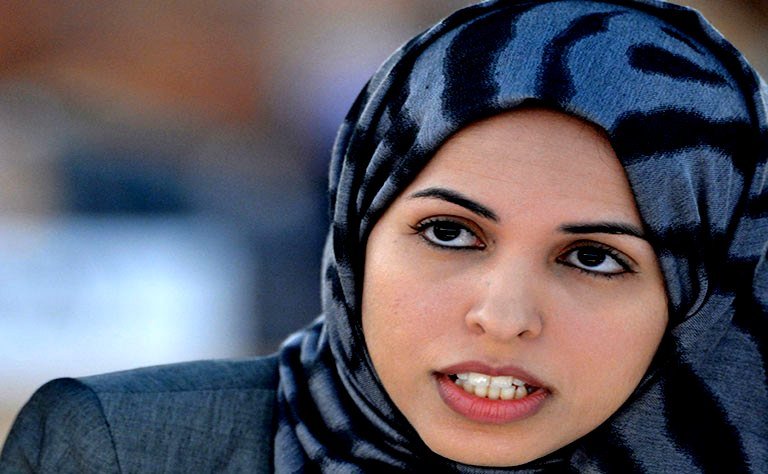 The State of Qatar stressed its important role in supporting the international efforts to mitigate the effects of climate change as it has initiated the establishment of the Global Drylands Alliance, which seeks to combat desertification and drought and conserve environment and thus contribute to the efforts of the Paris Agreement.

It also stressed that combating climate change is a prerequisite for maximizing progress in the implementation of the 2030 Agenda for Sustainable Development .

Ambassador Sheikha Alia Ahmed bin Saif Al-Thani, Qatar’s Permanent Representative to the United Nations was addressing at High-level Meeting on “Climate Change and the Sustainable Development Agenda.” The issue of climate change was at the top of the State of Qatar’s concerns due to its effects on the entire global system and impact undermining the ability of countries to achieve sustainable development as it affects many important aspects, including water resources, sustainable agriculture, Food security, fighting poverty and economic growth, she said.

The State of Qatar has been able to overcome many challenges in this area, through the preservation of the environment and its natural balance along with the conservation of its natural resources in the context of its commitment to achieve a comprehensive development for all generations, she added.

The Ambassador pointed out that through the environmental development pillar of Qatar National Vision 2030, the State of Qatar seeks to preserve and protect its environment and share responsibility with the international community, noting that this pillar has been of great importance in the pursuit of balance between development needs and environmental protection.

The Paris Agreement on Climate Change is a pivotal stage in preserving life on our planet, which does not only reflect the concern of the international community towards this challenge but also the political will of all States to commit to a collective action to live in a clean, safe and prosperous environment for us and the future generations, she explained.

The State of Qatar is in the process of finalizing the measures to ratify the Paris Agreement on Climate Change and to deposit the instrument of ratification before the Secretary-General of the United Nations, she said, stressing her country’s keenness to implement the obligations stipulated by the Agreement after hosting one of the important stages of the negotiations process that culminated in the Paris Agreement, namely, the Eighteenth session of the Conference of the Parties (COP 18) in 2012