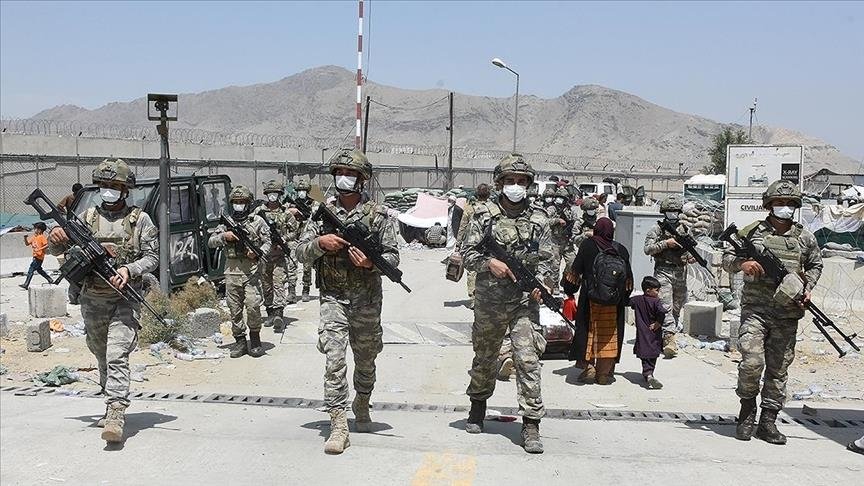 Turkey has started evacuating its troops from Afghanistan, the National Defense Ministry said on Wednesday.

“Turkish Armed Forces is returning to our homeland with the pride of successfully fulfilling the task entrusted to them,” a ministry statement said.

Since 2002, the Turkish Armed Forces have operated in Afghanistan under the UN, NATO and bilateral agreements to contribute to the peace, welfare, and stability of the Afghan people, the statement said.

It added that the Turkish troops intervened together with the soldiers of other countries during the chaos and ensured security at the Hamid Karzai International Airport in Kabul.

As many as 1,129 civilian Turkish citizens were evacuated through military aircraft during the process, the statement noted.

Doha, 25 June 2022 THE Embassy of Nepal and the Non-Resident ...
END_OF_DOCUMENT_TOKEN_TO_BE_REPLACED