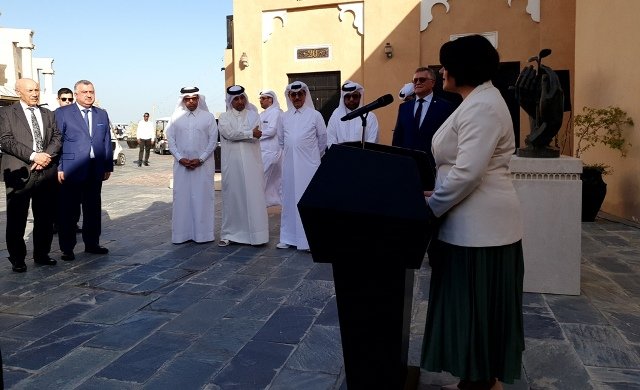 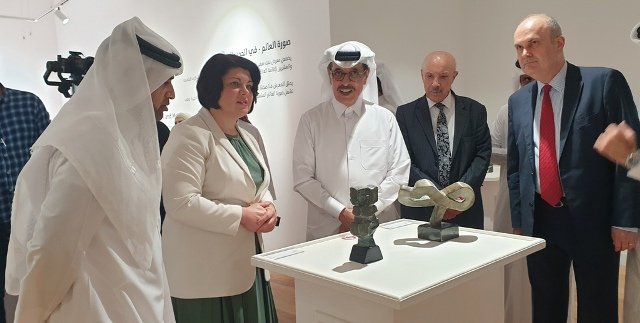 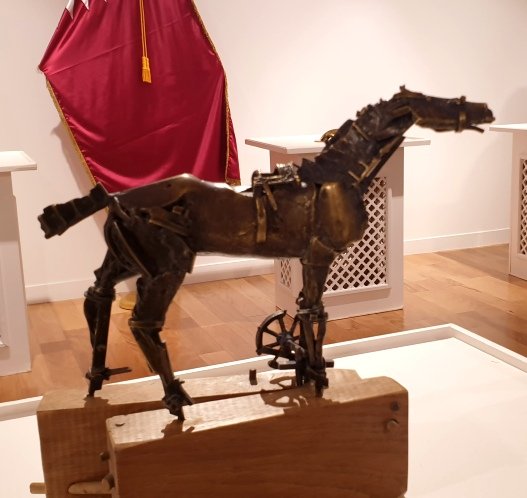 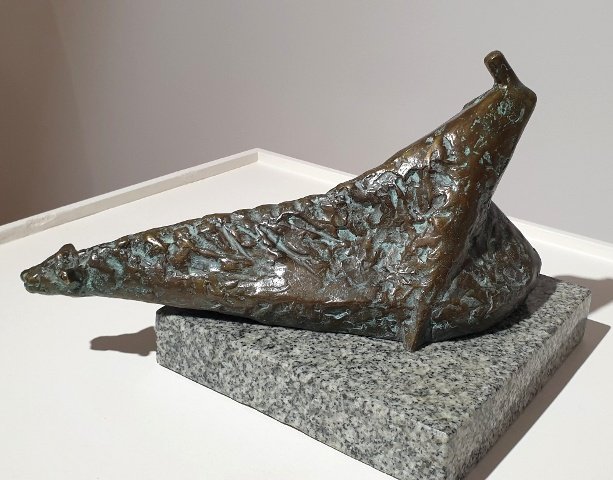 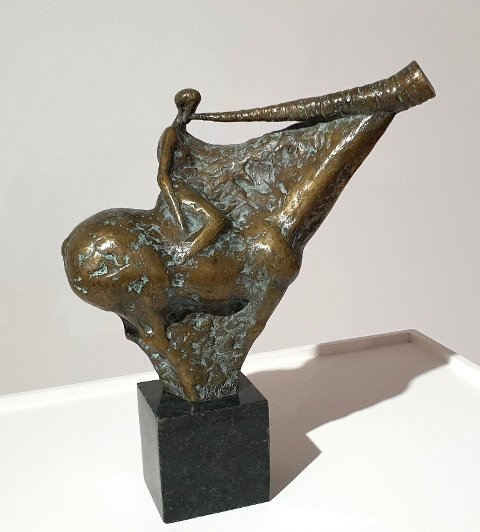 Prime Minister of Moldova, Natalia Gavrilita recently inaugurated Moldovan exhibition “Image of the world – In stone and Metal” and a Sculpture of Friendship at Katara Cultural Village, to commemorate the 25th anniversary of establishment of diplomatic relations between Qatar and Moldova.
Those present on the occasion were Minister of State and Deputy Prime Minister and President of Qatar National Library Dr. Hamad bin Abdulaziz Al Kuwari; Ambassador of Republic of Moldova, Prof. Dr. Victor Tvircun; Director General of Katara Cultural Village Foundation, Dr. Khaled bin Ibrahim Al Sulaiti; former ambassador Dr. Hassan Al Naama; diplomats; members of the Moldovan community; and other guests.
In her address, Natalia Gavrilita said she was honoured to be present at the event marking 25 years of diplomatic relations between Moldova and Qatar on the invitation of Prime Minister and Interior Minister of the State of Qatar Sheikh Khalid bin Khalifa bin Abdulaziz Al Thani.
She said bilateral relations between the two countries have grown and matured during this period and brought the countries closer. “This sculpture of Friendship by Moldovan artist Victor Macovei is a symbol of growing bilateral relations between Qatar and Moldova,” she noted.
The Moldovan Prime Minister said the two sides had very fruitful discussions on a wide range of topics and the possible areas where both countries may join hands for cooperation and support. “We would like to further develop and nurture our relationship in various sectors including trade, investments, agriculture, energy security,” she said, while hoping that her visit would lay a strong base for enhancing bilateral relations.
Earlier, Ambassador of Moldova Prof. Dr. Victor Tvircun welcomed the guests. He said the Moldovan State University has awarded doctoral degree to Dr. Khalid Ibrahim Al Sulaiti in recognition of his services towards development of cultural relations between Qatar and various cultures around the world as well as for strengthening cultural bilateral relations between Qatar and Moldova.
He especially acknowledged former Qatar ambassador Dr. Hassan Al Naama on the occasion, who on behalf of the State of Qatar, had prepared and signed the document of establishing diplomatic relations between Qatar and Moldova on 13 June 1997. It is also interesting to note that it was then ambassador Prof. Dr. Victor Tvircun who signed the same agreement on behalf of his country.
Meanwhile, talking to Qatar Tribune, Dr. Khaled bin Ibrahim Al Sulaiti, Director General of Katara Cultural Village Foundation, thanked the Moldovan prime minister for her presence at the opening ceremony of Moldovan Corner by inaugurating the Sculpture of Friendship. He also appreciated the cooperation of ambassador Prof Dr. Victor Tvircun.
Dr. Al Sulaiti said, “Today we had two events: The opening of Moldova Corner at Katara and the inauguration of a sculpture by Moldovan artist Victor Macovei.
He said this the sculpture highlights close relations between both the countries as it shows two hands with a small tree in between as our relations are growing.
Dr. AlSulati said, ‘The second event was the opening of this beautiful exhibition ‘Image of The World – In Stone and Metal’. There are 28 pieces of art made from stone and metal by eight Moldovan sculpture artists. Each piece of the art work displays a different story. These pieces of art are indeed very expensive and some of them have been displayed in various international museums.” He added: “Indeed we are proud of our bilateral cultural relations.”
Director General, Katara Cultural Village Foundation said, “Katara offers its cooperation and support, and encourages all countries to be a part of this relationship and have their corner in Katara. Turkey was the first country to have its corner at Katara followed by Cuba, Venezuela, Georgia, Azerbaijan and other countries and today was opening of the Moldova Corner.”
June 17, 2022 / Culture/Traditions

Doha, 25 June 2022 THE Embassy of Nepal and the Non-Resident ...
END_OF_DOCUMENT_TOKEN_TO_BE_REPLACED