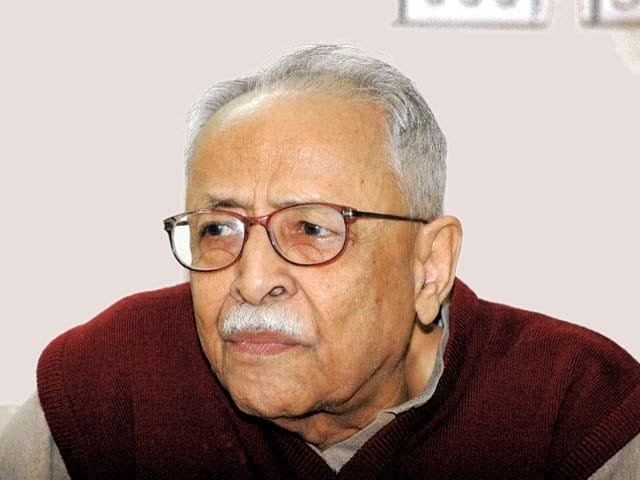 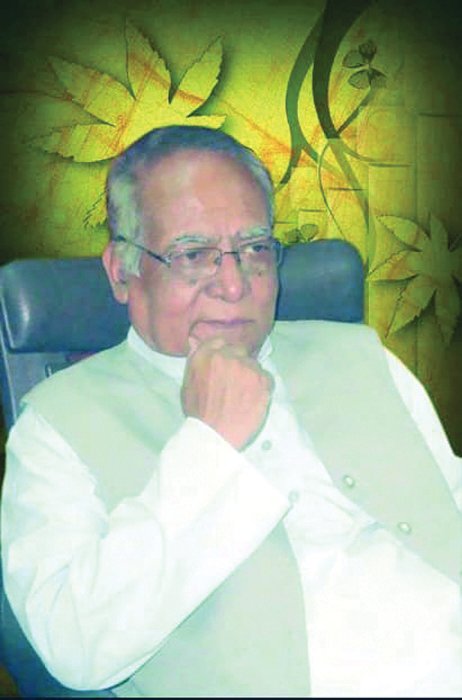 Prestigious literary award from Doha, Qatar carries a cash prize of Rs150,000 and a gold medal for each winner. The award is given every year to two literary scholars, one from India and the other from Pakistan, for their contribution to Urdu language and literature in the form of creative fiction and research/criticism.

Urdu language literary prestigious award ceremony has been held normally in last quarter of every year followed  by a grand Mushaira (poetry reciting session) as per Majlis tradition. The award carries a cash prize of Rs150,000 and a gold medal for each winner. Since 1996, as a life time achievement award has been given annually to two literary scholars, one from Pakistan and the other from India, for their contribution to the promotion of Urdu language and literature.

by education a graduate in medicine from King Edward Medical College in 1958 from Lahore, Pakistan also hold two separate postgraduate DPM degrees in Psychiatry from University of Edinburgh and Royal College of Physicians and Surgeons, Glasgow, UK. He has served in Central Excise and Land Customs Hospital, Karachi, as a Surgeon at a Dutch Merchant Ship, then moved to work in a Gulf State, in Africa and has been teaching in Malaysia. From his very young age had literary atmosphere from his parents side and later spouse Dr. Tahira Manzar, a literary personality supported him meeting his thirst for literature in genes.

On his works in his own wordings in an interview with Voice of America in 1995, he had said that his stories are inspired and based on our society’s ground realities from the lives of  ordinary people, without any big dreams and lacks opportunities, victims of oppression and violence, facing pains and injustice.

Noorul Hasnain, by profession has served with All India Radio is a highly acclaimed fiction writer, columnist and journalist of the current era. His first story ‘Insaniyat’, was published in Daily Hindustan, Mumbai, as a  student of 7th standard.