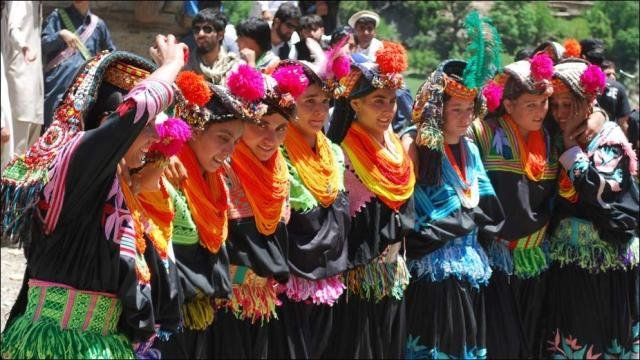 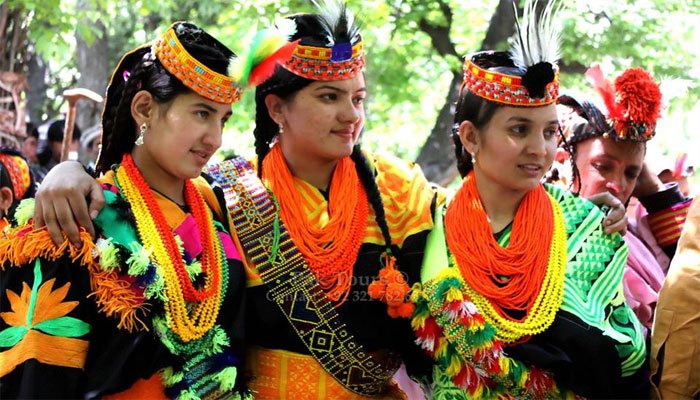 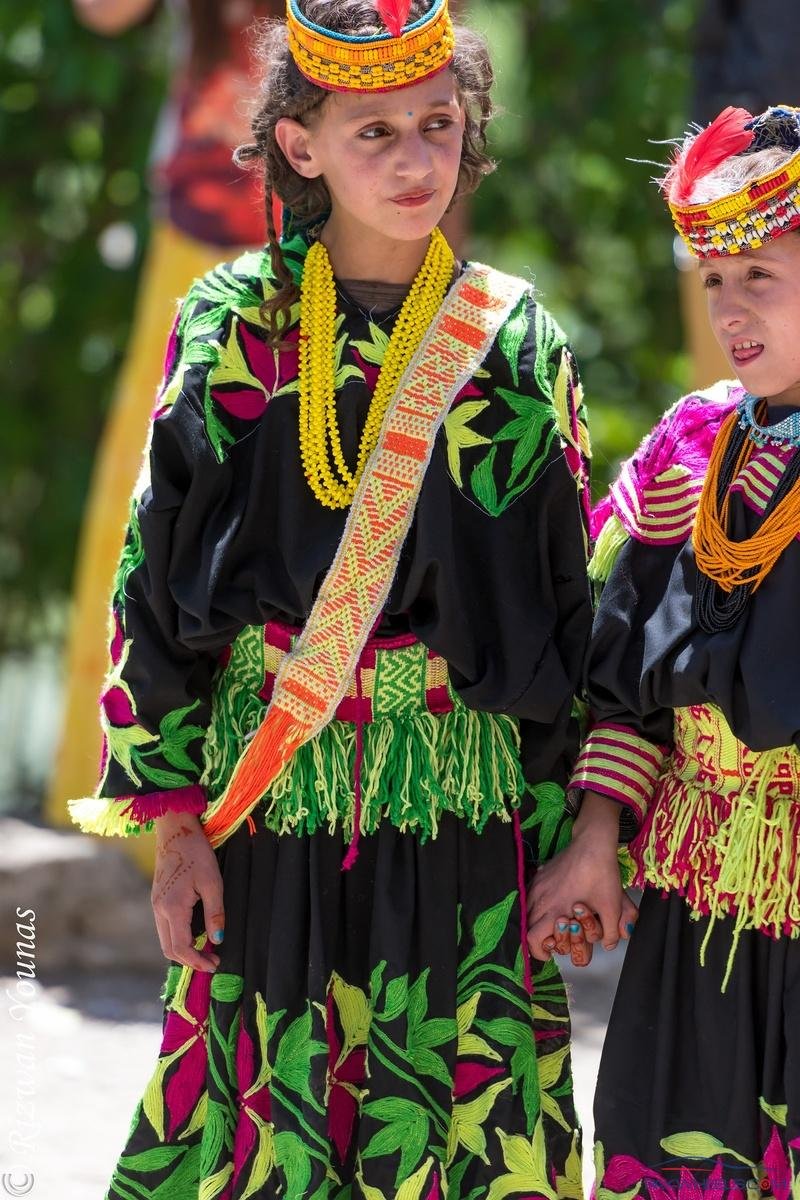 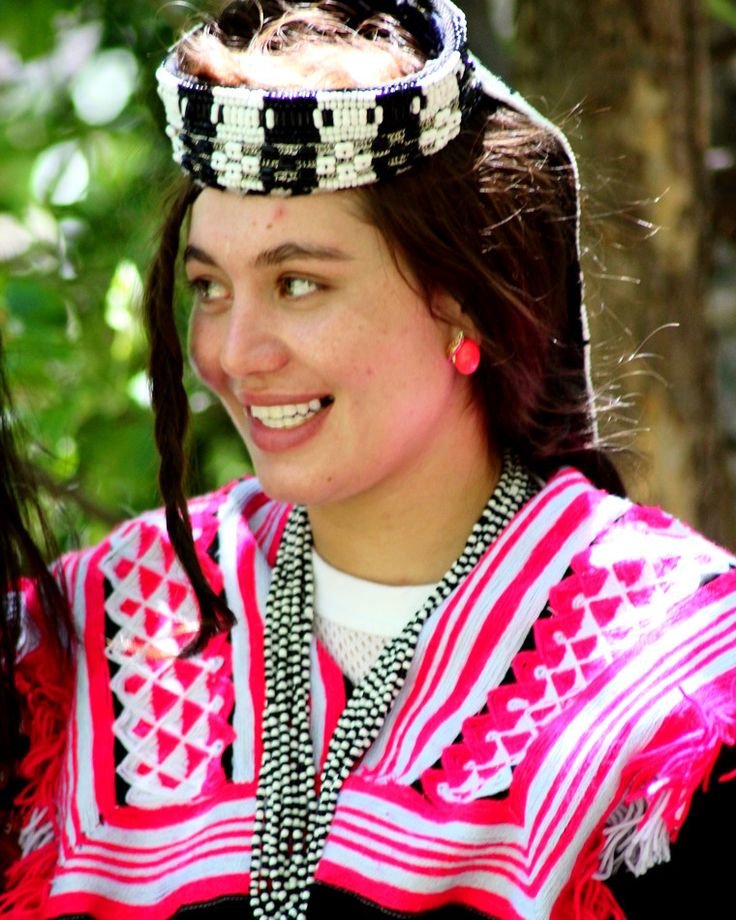 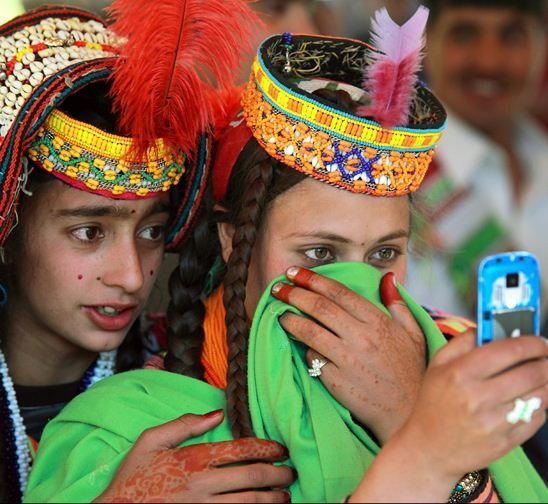 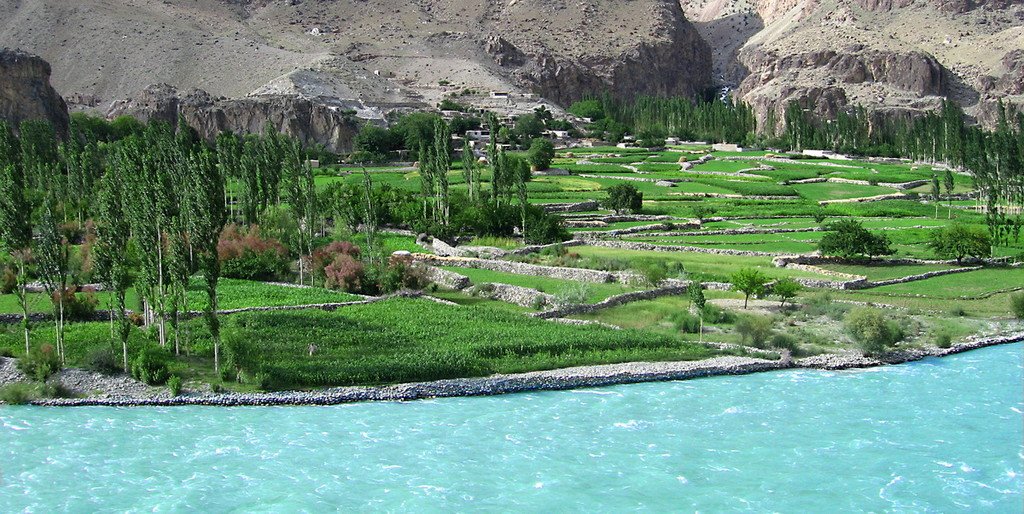 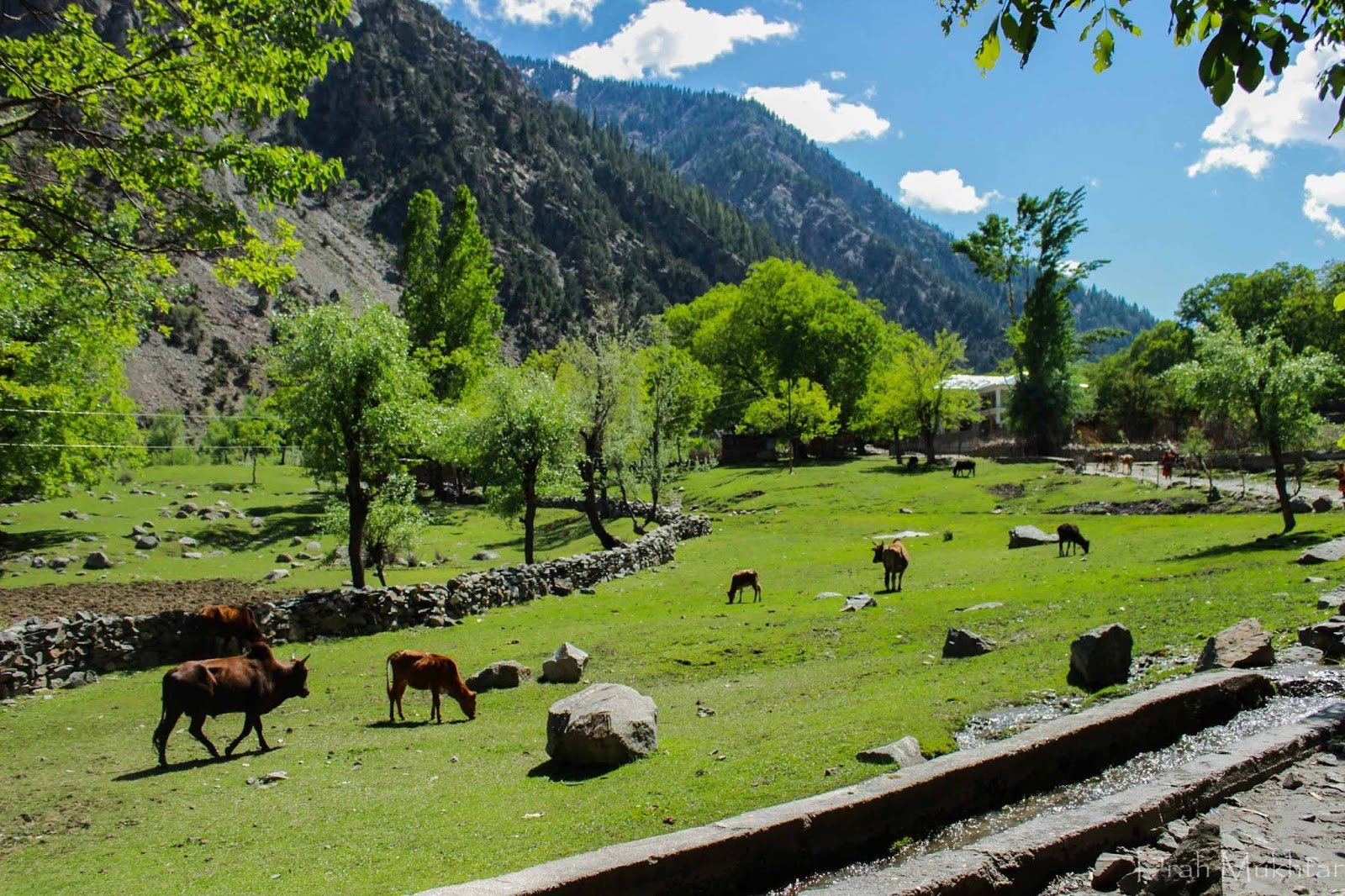 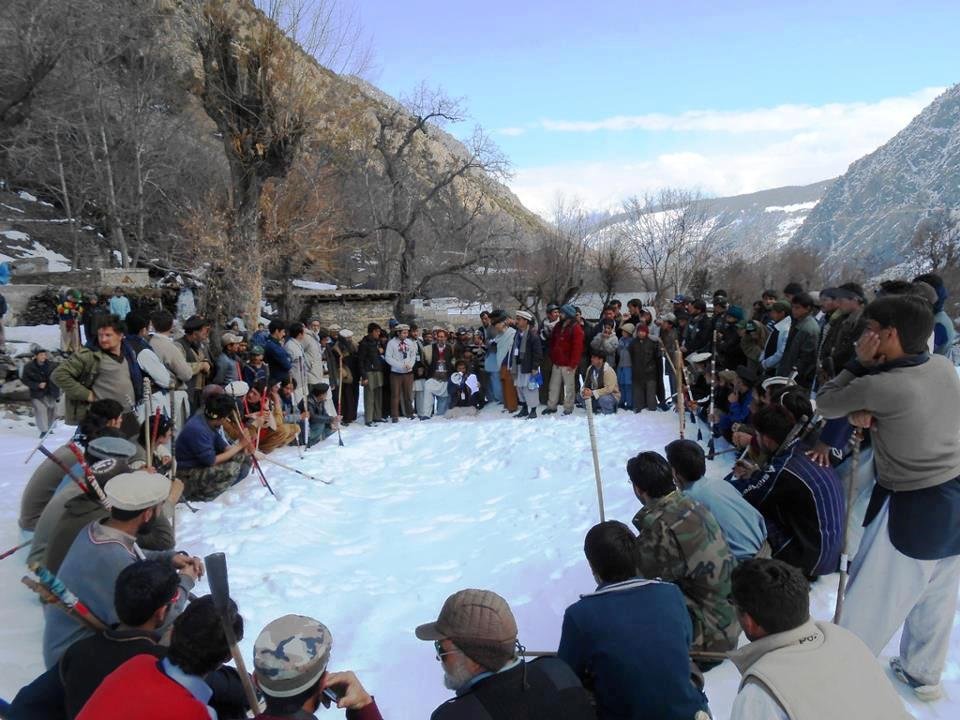 Pakistan’s Kalash community comprising of an estimated 5,000 members has a unique culture and lifestyle that has been a source of major attraction.

‘Chitramas’, a winter festival is one of the longest festivals celebrated by the Kalash community every year. It starts from 10th December and lasts till 22nd December. It comprises of 50 different ceremonies, some of which are very binding, others not quite so.

All the community members dance and sing together. Men and women come together to perform rituals and sing religious songs, while other rituals are performed in segregation.

Sacrifices of lamb, goat and cow are offered during this festival. On the last day that is 22nd December, all the community members including men, women and children gather at Jastakhan to perform worship.

Kalash community had a Riyasat in Chitral but over the years, some people were killed, others went into hiding, some converted to Islam and now around 5,000 form a community that resides amongst the Hindukush mountains in three valleys of Bamboret, Birir and Rambur in the Khyber Pakhtunkhwa province.

They have schools and hospitals in which the new generation is being educated and hopes to keep the tribal uniqueness alive.

The community is known for their hospitality and generosity however, they don’t let non-Kalash members in their ceremonies for three days from 18th to 21st December.

The rituals of the community are strictly followed and this can be gauged by the fact that if anyone dies during the festival days, their death is kept a secret till the festival ends. The family of the deceased continues to take part in the celebrations and festivities with others.

“The Chitramas festival is a celebration before the long, tiring hibernation days in which people stay inside their homes and feed on saved food due to extreme weather conditions.” said Kalash leader Abdul Khaliq.