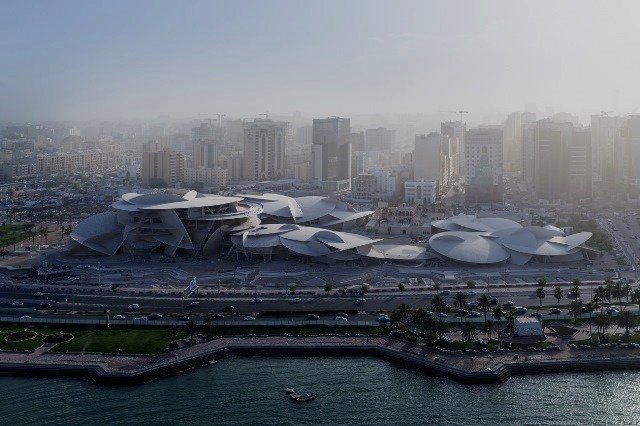 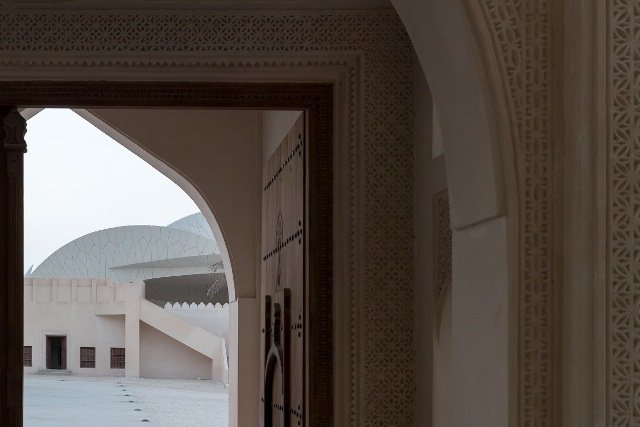 In another milestone ahead of its opening in March of this year, the National Museum of Qatar (NMoQ) was awarded the Best Roofscape honour at the 15th edition of the annual WALLPAPER* Design Awards.

Each year, a panel of international creatives are invited by WALLPAPER* magazine to nominate projects and designers across 11 categories — from best hotel design to best new private house — that have generated buzz in the design community over the past year. Nominees represent the world’s most exciting projects in architecture, products and design innovations. The 2019 WALLPAPER* Design Awards judging panel included such creative luminaries as Danish superstar architect Bjarke Ingels, Canadian designer Philippe Malouin, South Korean artist Do Ho Suh and Senior Curator of the Department of Architecture and Design at the Museum of Modern Art Paola Antonelli, among others.

The National Museum of Qatar (NMoQ) was chosen as the Best Roofscape winner due to its iconic design, which stemmed from architect Jean Nouvel’s fascination with the desert rose — a natural crystalline formation found in the sands of Qatar. Speaking to the magazine, Nouvel noted that the concept was created in 3D from the outset: “To formalise a rose was very difficult, so the whole project was done in software…With its great curved discs, intersections and cantilevered angles, the museum is a totality, at once architectural, spatial and sensory.”

Set to open on March 28, 2019, NMoQ will celebrate Qatar’s past, present and future. The structure is a highly complex organically propagating series of interlocking disks that surround the building, creating a ring of gallery spaces circling a central court. With its sand-colored concrete cladding, in harmony with the local desert environment, the building appears to grow out of the ground and be one with it.

Within the galleries, the immersive and experiential NMoQ presents artworks, rare and precious objects, documentary materials and interactive learning opportunities to tell the story of the people and the land of Qatar from earliest times to today, giving voice to the country’s rich heritage and culture and expressing a vibrant community’s aspirations for the future. Jean Nouvel’s new 52,000-square-metre building incorporates as its centerpiece the restored historic Palace of Sheikh Abdullah bin Jassim Al Thani (1880-1957), son of the founder of modern Qatar: a building that in former times was both the home of the Royal Family and the seat of government, and subsequently the site of the original National Museum.