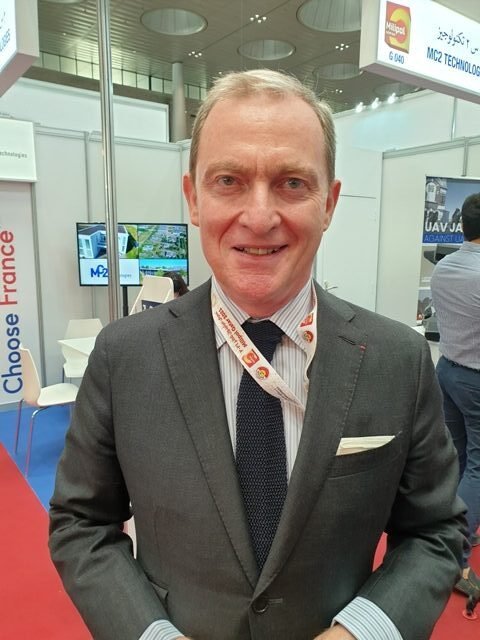 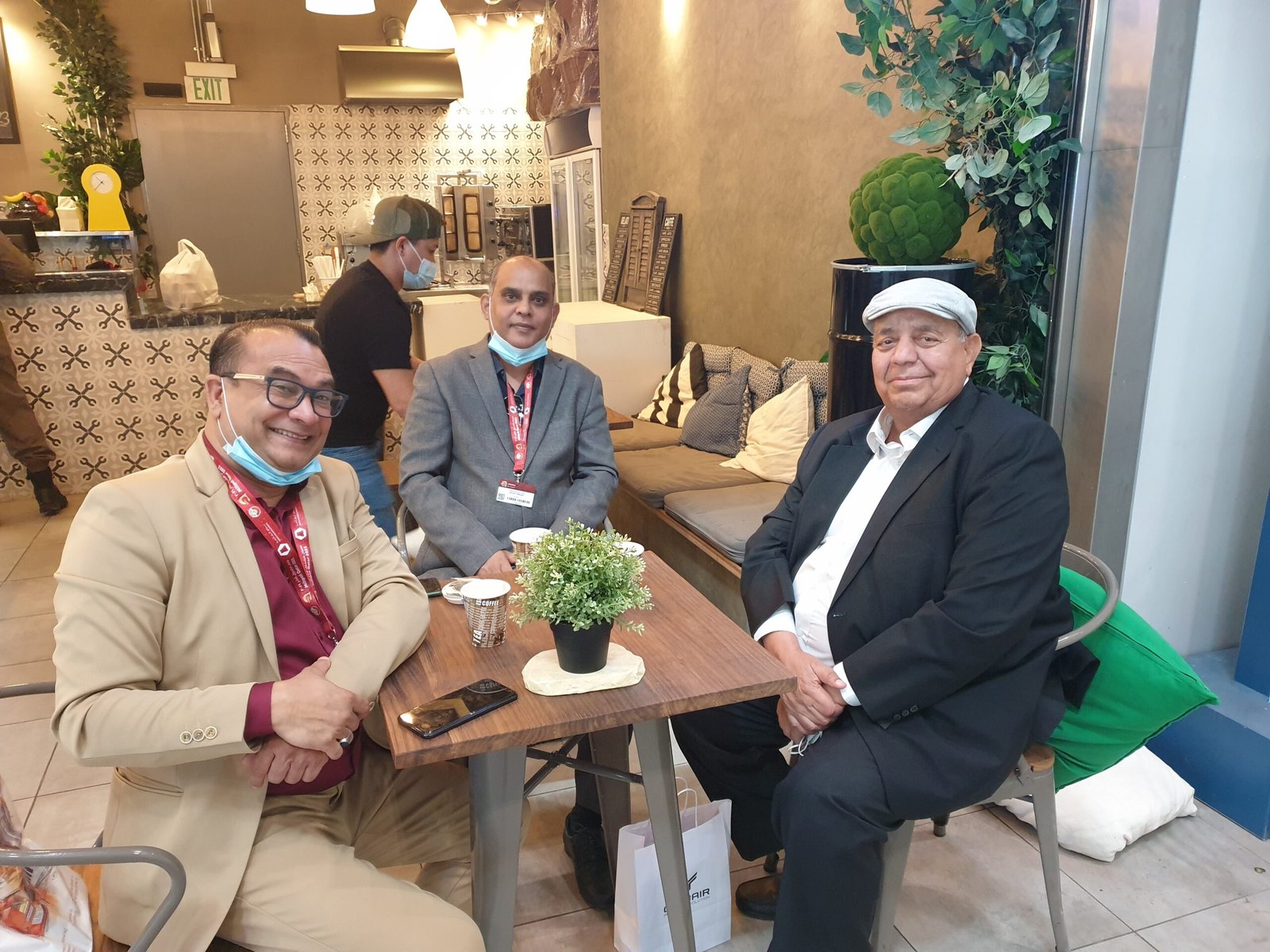 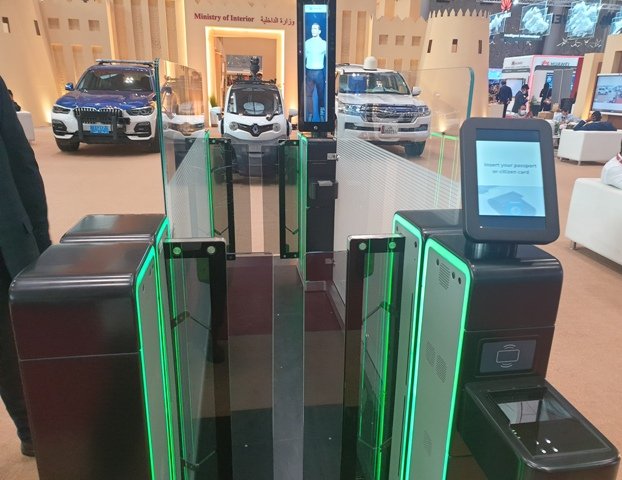 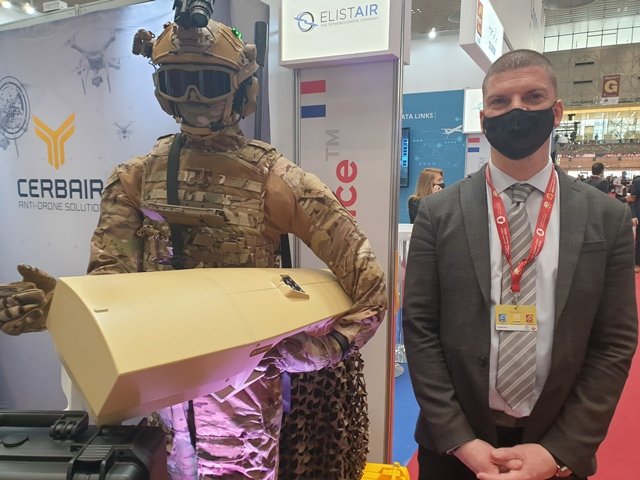 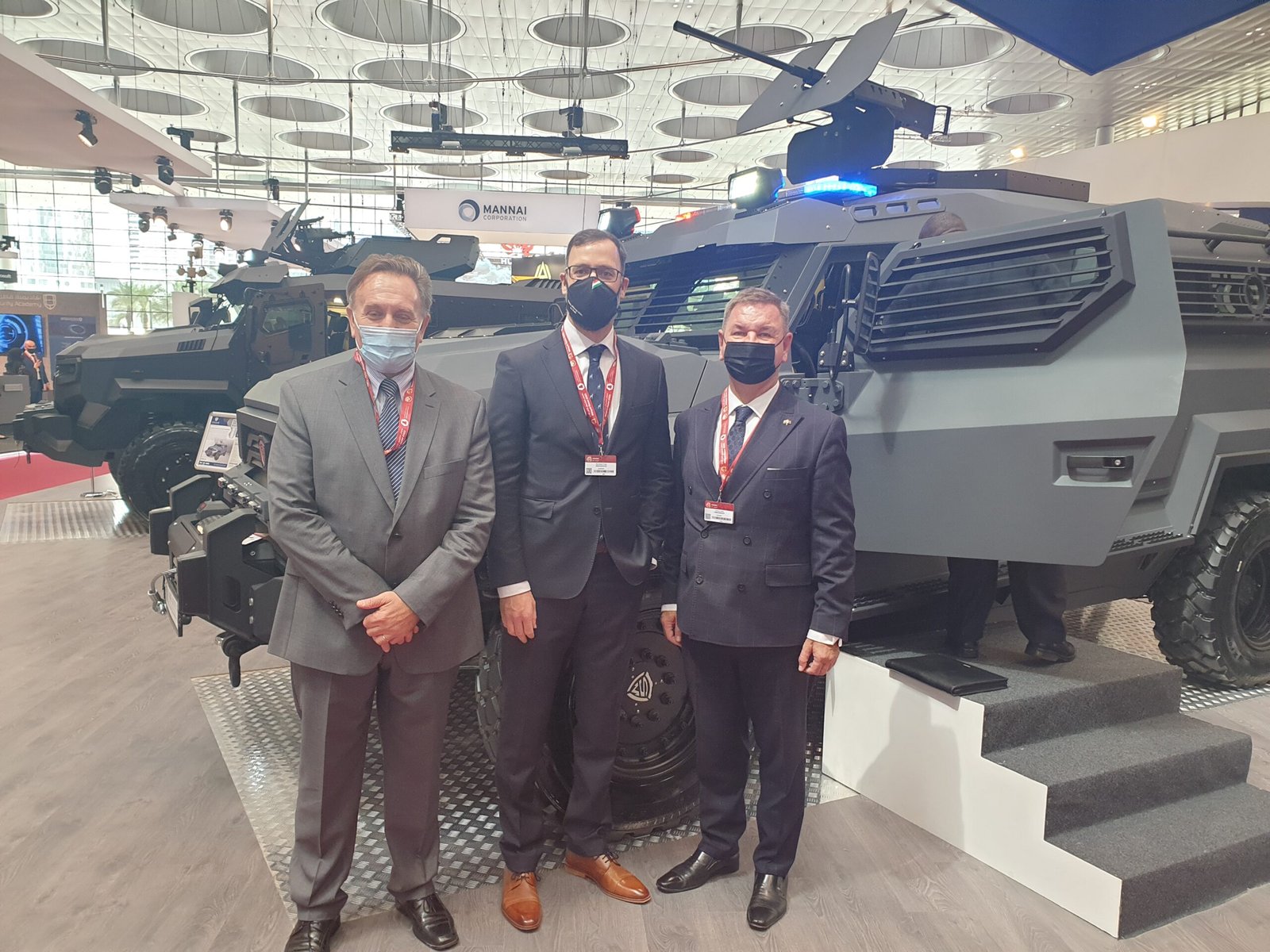 The impact of the COVID-19 pandemic on the world’s manufacturing industries and traders could be seen from the freshness on faces and glow of hope in the eyes of the participating delegates and visitors from all walks of life at the Milipol Qatar 2021 exhibition. This major global exhibition on homeland security and civil defense was held in Qatar from March 15 to 17 .

Like any other major global event, the 13th edition of the biennial Milipol exhibition could not be held in 2020 due to strict travel restrictions across the world amid the pandemic.

Qatar Tribune spoke to some of the participants and visitors at Milipol Qatar 2021 exhibition. The exhibition was organised by Milipol Qatar in collaboration with France’s Comexposium.

Ambassador of France to Qatar HE Franck Gellet has said that Milipol has been boosting bilateral relations between France and Qatar. Talking to Qatar Tribune at the Milipol Qatar 2021 exhibition, he said France has been cooperating with Police and Internal Security Force (Lakhwiya) and added that the interior ministries of the two countries have been cooperating for many years.

The French envoy said, “Our strong bilateral relations can be seen from the participation of 33 French companies in Milipol Qatar 2021 in the present COVID-19 situation. France is the single largest participating country among foreign participants in the exhibition.”

He said Qatar is the first country to be able to hold the first international homeland security and civil defense exhibition in the world with a gap of over a year. “Secondly, Milipol France is also scheduled in Paris in October this year. Therefore, 2021 is unique year where two homeland security and civil defense exhibitions are going to be held.”

“This will allow us to identify the means we’ll be deploying ahead of the event and during the event to make it successful and safe,” he said. The formal agreement was signed from the French side by Gen. Christian Rodriguez, Director General, National Gendarmerie and Mrs. Sophie Hatt, Director General, International Cooperation at the French Ministry of Interior.

Meanwhile, Aude de Lambeetry, organisor and coordinator, French Pavilian at Milipol Qatar 2021, has lauded the world class arrangements made by the organisers. He praised them for inviting such a large number of participants from within Qatar as well as from various parts of the world amid the pandemic.

Talking exclusively to Qatar Tribune, she thanked the organisers for providing an opportunity to the participating companies for showcasing their products since no exhibition was held for over a year in any part of the world due to the pandemic.

She also expressed her appreciation of the French government for providing financial support to the participating SME’s in Milipol Qatar 2021. She said that under the ‘Plan de Relance Export’ program, the French government provides up to 50 per cent of the expenses to companies to participate in exhibitions. “The aim is to encourage small and medium enterprises to display and export their products”.

Farhan Ahmad, representing Serena Textile from Pakistan, praised the arrangements made by Milipol Qatar saying his company was participating in Milipol Qatar for the second time. “Since this exhibition is the first first of its kind in the world, my company sees high potential in supplying all kinds of sophisticated and technical uniforms to the the Qatari market including petroleum, Q Industries, Coast Guard, civil and the defense forces.”

Ahmad said his company is presently supplying to all the three defense forces in Pakistan, some of the African countries, the UK and Guatemalan forces. Cerbair, one of the world’s leading anti-drone French manufacturing companies was participating in Milipol Qatar for the second time. Philippe Rouin, vice president, Marketing, was hopeful.

“Since my company has developed the world’s latest anti-drone technology, we’ll be able to provide best solution against any drone intruders like locating,
jamming and destroying, may it be sports events, contraband suppliers or in case of any terrorism and as desired by the authorities,” he said.

“Drones are available at affordable prices and very cheap. Negative use of the technology by criminals has increased posing challenges for the security forces in various regions. Cerbair, as one of the two major companies in anti-drone technology in the world, has given presentations to the concerned organisations in Qatar,” he said.

UTM, a British-based company, was participating in Milipol Qatar for the second time. The company produces non-lethal aluminum cased training ammunition and firearm conversions for training purposes for military and law enforcement professionals. Paul Graham, the company’s international sales director, said they had the shooting booth in the exhibition for the second time and visitors were seen testing their shooting skills with enthusiasm.

Swiss Business Group Qatar President Dr F. Samadian said that holding an international exhibition and attracting more than 140 companies of a specialized sector in the present pandemic situation, is highly commendable. He said he was very happy to note that two Swiss companies also participated in the expo. “This is a sign of the importance of the exhibition and the show of confidence towards host country Qatar.”