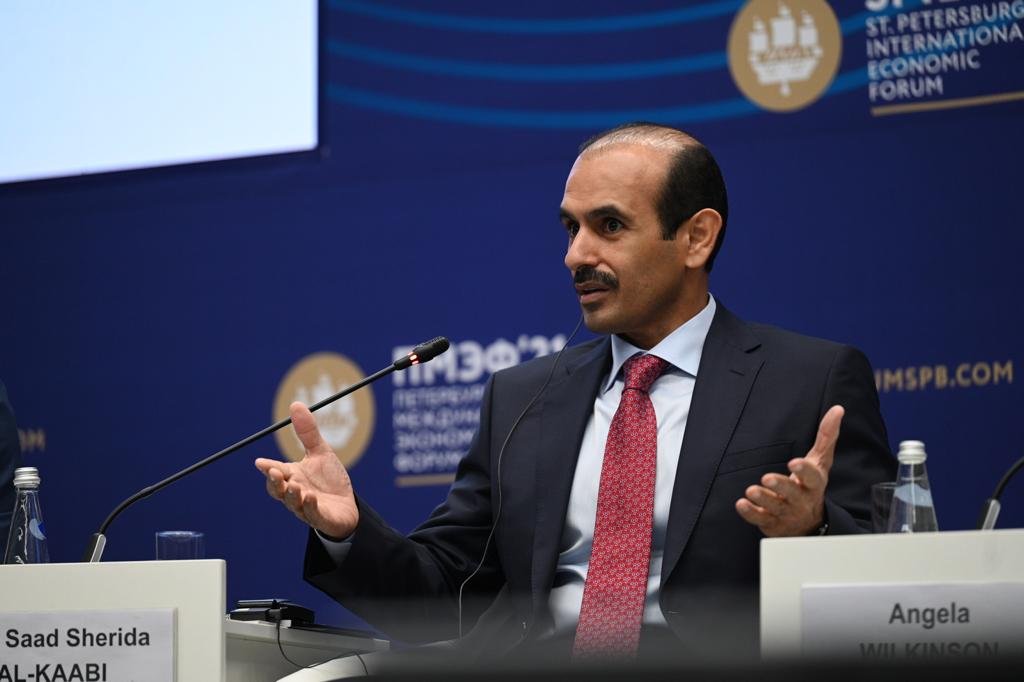 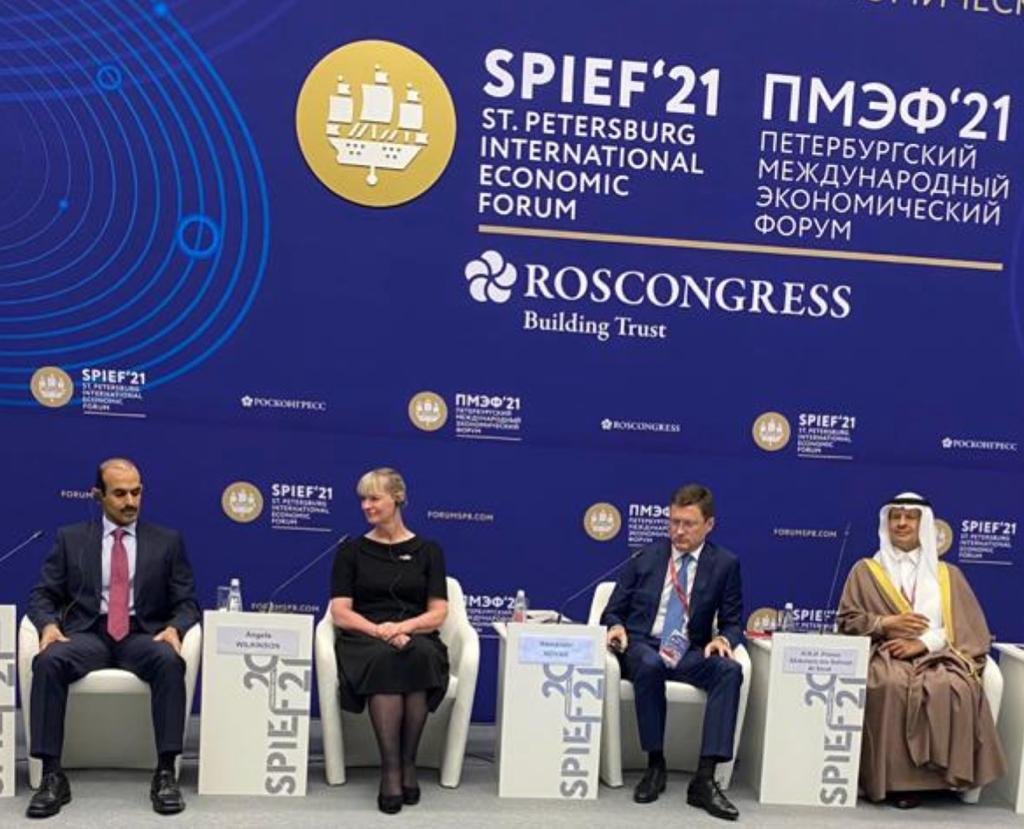 Saad Sherida Al-Kaabi, Minister of State for Energy Affairs, State of Qatar and President and CEO of Qatar Petroleum, highlighted the importance of the ongoing energy transition, and said we all have a responsibility to produce energy in a more environmentally sensitive way.

Al-Kaabi said energy transition is very much needed, and that the environment is front and center of the strategies by all companies working in Qatar. However, he warned against being driven by an over-excited euphoria that envisages depriving investment from the oil and gas sector.

Minister Al-Kaabi cited a recent International Energy Agency report which called for stopping investment in oil and gas and said, “When we deprive the oil & gas sector  from additional investment you will have big spikes in oil and gas prices in the next few years which will deprive customers and nations from oil or gas and all the byproducts that come with it. This is a dangerous discussion that will harm humanity and about a billion people around the world, who don’t have electricity today.”

Stressing the importance of a responsible discussion about the much needed energy transition, AlKaabi said “We all have a responsibility to produce in a more environmentally sensitive way. We are using the best available emissions abatement technology, we are monitoring methane emissions to arrest it, and we are using carbon capture and  sequestration.”