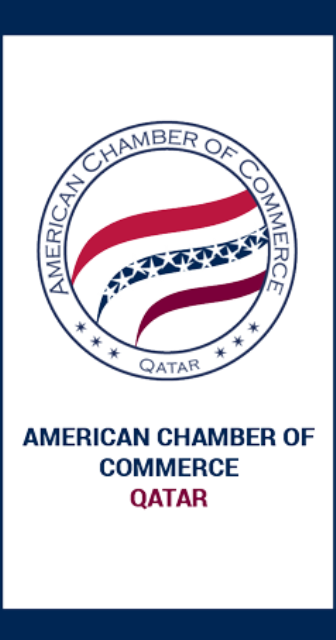 The American Chamber of Commerce in Qatar (AmCham Qatar), hosted Irial Finan, President of the Bottling Investments Group and Executive Vice President of The Coca-Cola Company, at the Distinguished Speaker Series event on October 11 in Doha. The event, part of AmCham’s commitment to bringing local and American businesses together, saw Finan present a lecture titled “Creating long-term value and relevance in a global environment.”

“The Coca-Cola Company has been on a journey to transform our business and we’ve learned some valuable lessons along the way. Our engagement with the American Chamber focused on how we’ve returned to our core value creation model of building strong brands, enhancing value for our retail customers. We think there are many parallels for other business to learn from our experiences,” said Finan.

Finan’s presentation discussed the impact of globalization on companies’ international operations and the importance of addressing local interests in creating long-term value.

The U.S. and Qatar have strong economic ties rooted in years of positive cooperation, with over 120 American companies now operating in Qatar and U.S. being the largest foreign investor and source of imports to the country. Despite the drop in energy prices in recent years, the value of bilateral trade reached over QR 18.20bn ($5bn) in 2015 and has already nearly surpassed that amount during the first half of 2016 QR 15.58 billion($4.28bn).

“The positive relationship between the U.S. and Qatar continues to facilitate dynamic business ties, while Qatar’s leadership is taking great strides to position the country as a hub for the region. We commend the effort to build a fertile environment for foreign investment in the country and are excited to see iconic American brands like Coca-Cola take advantage of that,” said AmCham Qatar Chairman Robert A. Hager.