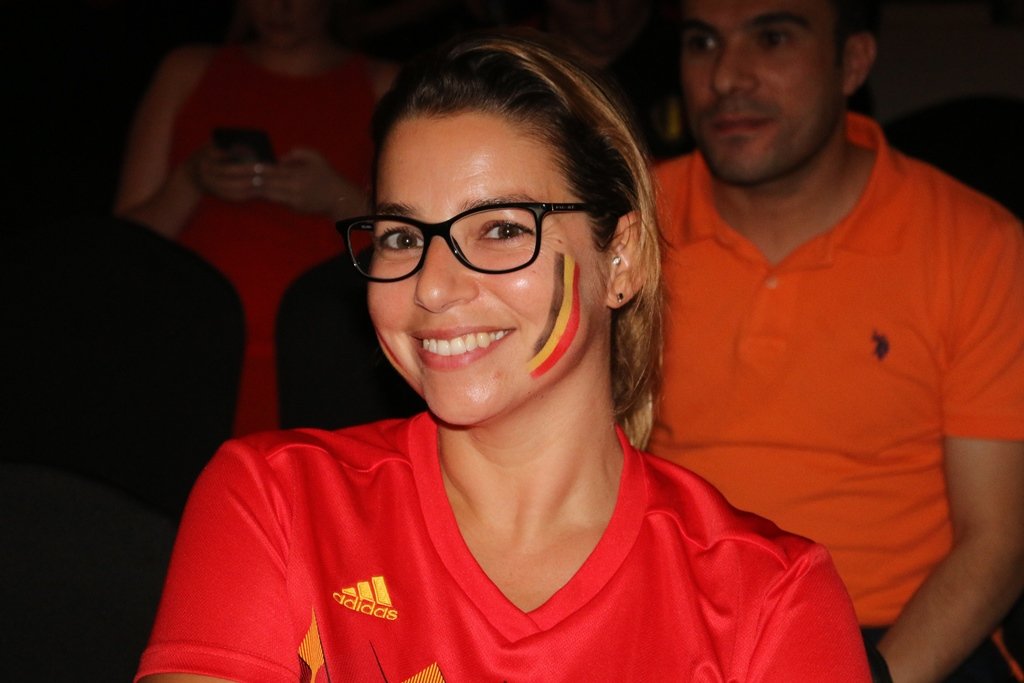 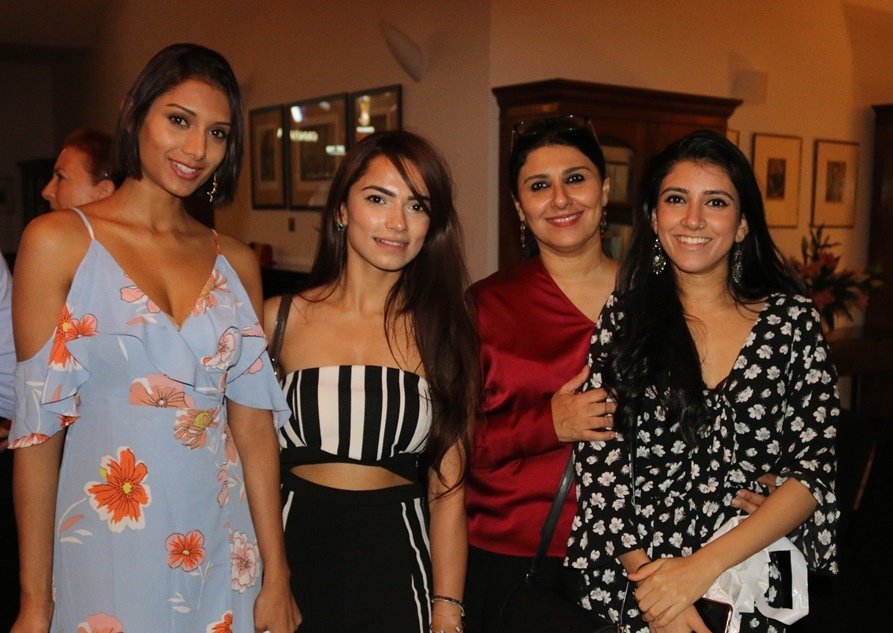 The spirit of the World Cup Russia 2018 seemed to overpower a humid Friday night at Belgian Ambassador Dr Bart De Groof’s residence as fans gathered to watch their team follow a dream.

They were not to be disappointed as yet another upset lit up the skies in Kazan, and doubtless across Belgium. And if evidence was needed, right here, in Doha, too. Football has that inherent trait of cutting the boundaries loose. Who can argue against the spirit of communion that it fetches for all the joie de vivre it will bring in one camp and heartbreak in another.

The festive rendezvous — arranged by the ambassador in collaboration with the Belgian Business Club Qatar — drew in a number of diplomats, including ambassadors of Austria, Australia, Bulgaria, Germany, Algeria and Morocco, as well as a large number of community members.

Belgium knocked off the Brazilian challenge to reach the last four against the run of play, but did so with such a sense of purpose and resilience that while it would go in the record books as an upset, one would have to suspend belief to write that home as a result carved by Lady Luck.

How heady was the challenge can be gleaned from the fact that Brazil was coming into the night with 15 unbeaten games and a widely expected second consecutive semi place for the taking.

No matter. ‘Team’ was quite the theme with Belgium on the night, and it reminded one of British journo Simon Hattenstone’s rather apt description years ago: “The best football teams are socialist in nature. Individual brilliance is often subservient to the common good.”

And yet Fernandinho’s own goal in the 8th minute set it up for the Red Devils — and the electric atmosphere at the ambassador’s residence. For much of the night, Belgian attack and sound defence competed for the honours despite a late surge by Brazil to get back into the business.

De Bruyne sent everyone into raptures as he shot Belgium into glory after brilliant scything into the Brazilian defences from Lukaku well before half time. The Belgian envoy and his compatriots — many of them clad in tees of the national team with the young ones wearing face-painted flags erupted in joy, but nervous anticipation especially towards the end of the second half could be felt all around when a desperate Brazil climbed into the Belgian defences a number of times.

Not surprisingly, the end result seemed to bring in as much joy as relief. However, the joy of seeing his team make it to the last four only a second time — 32 years after their last such foray in Mexico — had everyone counting their blessings to have been able to watch a piece of history-making.

Talking to Gulf Times, Ambassador Groof however, insisted it wasn’t a fluke. “The team has been playing really well for quite some time now, but today, they have outdone themselves and we’re extremely happy.”

Asked if he really did expect the result going into the match, he admitted that even though the general perception may have been otherwise but that “secretly, you do hope for the best.”

Given expectations may reach a fever pitch after Friday night’s exploits, does he fancy Belgium going all the way? Like a consummate management professional, he wouldn’t be drawn into predicting greater glory.

“As we have seen a few times already in this Cup, fancied teams have lost their way, and there really isn’t one you can (point to and) say: ‘Oh, this is the one!’ But I think we can expect some really exciting games and we’re looking good”.

Ambassador Groof also underplayed the notion that this is a “World Cup of the Underdogs”. “I think it’s fair to say that there is a high level of competition and the gap (between the top ranked teams and others) has narrowed.

Will he take this result and be satisfied, if Belgium were not to upset the applecart from here on?
“Oh, yes. For us, this is a very big result. Belgium tonight would be partying all night long. But yes, we’ll take this result any day,” he concluded.