China Soon to Have An Innovative, Artificial Intelligence Smart New City Of Xiong’an 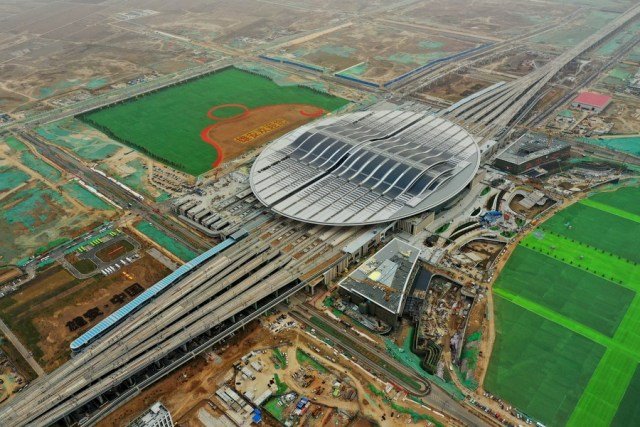 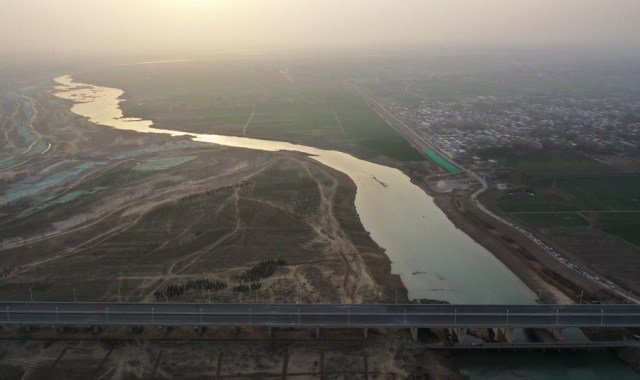 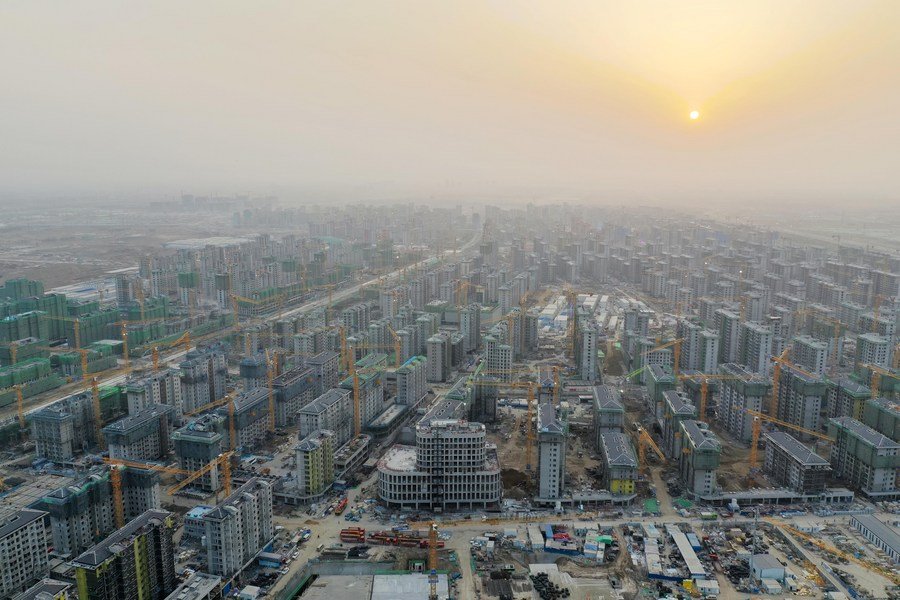 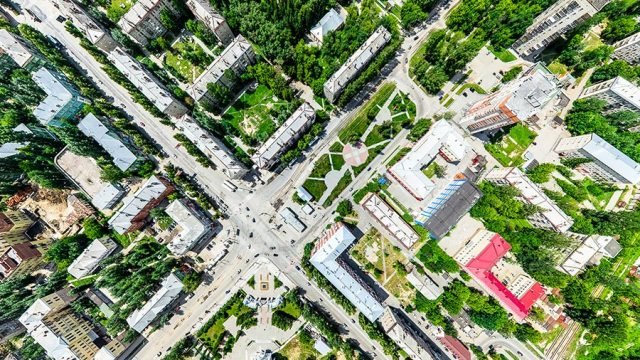 Xiong’an New Area is a state-level new area in the Baoding area of Hebei, China. Established in April 2017, the area is located about 100 km southwest of Beijing and 50 km east of downtown Baoding.

Analysts estimate that RMB 4 trillion (US$580 billion) could be spent on building Xiong’an over the next two decades as the New Area is still a rural territory. Chinese media has heralded Xiong’an’s development program as “a millennium strategy”, which could see it become the next Shenzhen and Pudong, China’s main business centers.

Four high-speed train lines will run through Xiong’an while two canals will connect the New Area to Beijing and Tianjin.

By high-speed railway, it will take only 20 minutes to travel from Xiong’an to Beijing’s planned new airport in Daxing District, 30 minutes to Beijing and Tianjin, and an hour to Shijiazhuang, the capital of Hebei province.

Non-capital functions in Beijing will be transferred to the new innovative city including some of of Beijing’s colleges, hospitals, business headquarters, public services, and financial institutions will be relocated to the New Area. For instance, Peking University’s Guanghua School of Management and Renmin University of China will establish a training center and medical college.

The China Shipbuilding Industry Corporation, the largest shipbuilding conglomerate in the country, will also move its headquarters from Beijing to Xiong’an.

Xiong’an is expected to become an attractive city for talented migrants. Zhongguancun, a technology hub in Beijing that is considered equivalent to China’s Silicon Valley, will construct a science park in the New Area. It aims to attract 12 energy conservation and environmental protection companies, as well as around 500,000 scientists from Beijing.